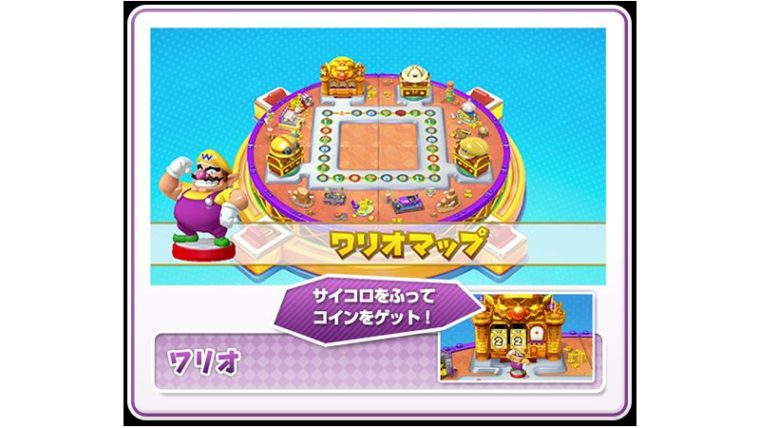 Today is the first widespread release of many of the new wave three amiibo figures, but there are still plenty more to come. The next batch of which will be coming on March 20 as part of the Super Mario series that will be releasing alongside Mario Party 10. It was assumed that more would be coming from that line and now the official Japanese website for Mario Party 10 has launched and revealed three new amiibo.

As pointed out on NeoGAF, within the images found on the Mario Party 10 website, the new Super Mario line Donkey Kong, Rosalina, and Wario were revealed. Whether this was an accident or purposeful, they are up right now on the website. These are no real surprise, but at least two of them will likely be very popular.

The new Donkey Kong is merely a new pose, but the other two are much more than that. Rosalina’s first amiibo was super rare, so this one that happens to be missing Luma will likely be very sought after. The Super Smash Bros. Wario amiibo is coming as part of wave four, but this one retains the classic Wario costume, rather than the WarioWare one. That means that this is a must own, unlike some of the others in this line.

These are likely to be part of the second wave of the Super Mario line, so stay tuned for more information on when they will release in the future.