The latest news in the world of video games at Attack of the Fanboy
December 30th, 2014 by Damian Seeto 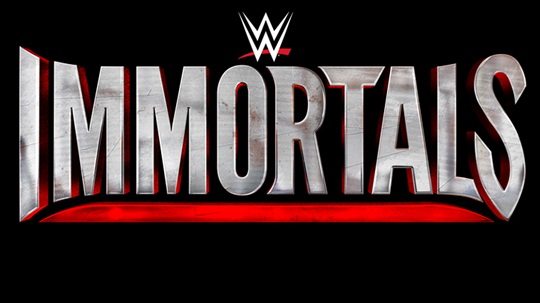 WWE and NetherRealm Studios have now confirmed the first three wrestlers to be in WWE Immortals.

When WWE Immortals was first announced, promotional artwork confirmed that The Rock will be playable in the game. Bear in mind this fighting game has supernatural elements to it so the wrestlers look different than they do in real-life.

Just before Christmas, they also revealed that Brock Lesnar will be in WWE Immortals. His promotional artwork looks interesting as he resembles Drax the Destroyer a little bit. 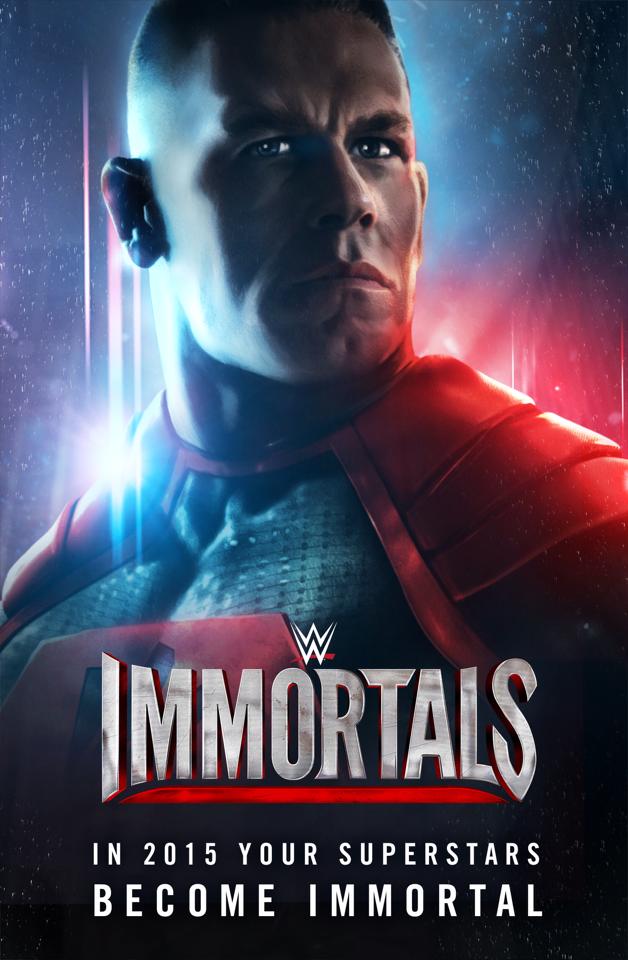 Today, they announced that John Cena will be in WWE Immortals. John Cena looks like his old self, although he’s wearing a suit that resembles Superman’s one in Man of Steel. Cena’s usually booked to look unstoppable and strong much like Superman, so this comparison isn’t too far-fetched.

WWE Immortals in an upcoming free-to-play mobile fighting game made by NetherRealm Studios. NeatherRealm Studios are of course famous for developing the Mortal Kombat games.

Wrestlers in WWE Immortals will look and act differently as the game is set in a “re-imagined WWE world”. That’s all the information that has been given about the game so far.

WWE Immortals will be available in 2015 for iOS and Android devices. It has a tentative release date of January 15th.