The latest news in the world of video games at Attack of the Fanboy
June 2nd, 2016 by Damian Seeto 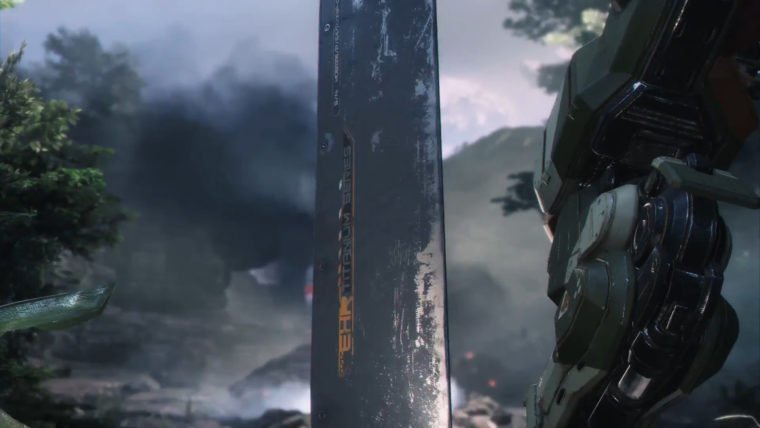 It’s going to be a busy season for shooting fans as Battlefield 1 and Titanfall 2 will be released roughly around the same time. EA estimates that the release dates could be less than a month apart.

EA CFO, Blake Jorgensen, mentioned at the Bank of America Merrill Lynch 2016 Global Technology Conference that the release dates for Battlefield 1 and Titanfall 2 will be roughly three weeks apart from each other.

It’s unknown if Titanfall 2 will be out after or before Battlefield 1. In either case, it’s interesting that EA is choosing to release two big FPS titles around the same time. Sales could cannibalize one another.

EA however doesn’t feel that way as they think both games cater to a different market. Jorgensen also mentioned the company didn’t want to release the games too close to Activision’s Call of Duty: Infinite Warfare which is out on November 4th, 2016.

Battlefield 1 comes out on October 21st, so the best release date for Titanfall 2 should be November 11th. September 30th is taken by Final Fantasy 15 and Gears of War 4 is out in early October. Hopefully EA gives us a definite release date for the next Titanfall at the EA Play event.