The latest news in the world of video games at Attack of the Fanboy
May 29th, 2015 by Damian Seeto 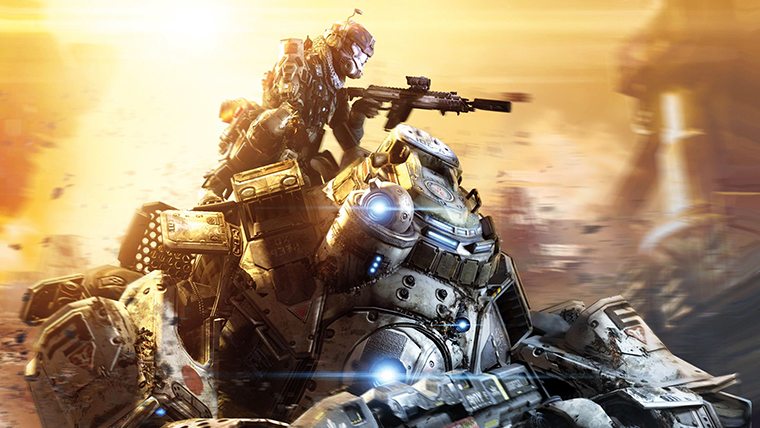 Don’t expect to see any footage or hear any news about Titanfall 2 at E3 2015.

“For everyone asking, we aren’t showing anything at E3 this year. I’ll get to actually see all the games!”

We do know Respawn Entertainment is working on Titanfall 2, although it sounds like the game is still very early in development. After all, Titanfall already just came out one year ago.

Respawn Entertainment said Titanfall 2 is likely to be released on more platforms than the first game. The first game only came out for the PC, Xbox One and Xbox 360.

Titanfall 2 is likely to be released for the PC, PS4 and Xbox One whenever it comes out. Respawn Entertainment also teased that it’s likely we could see a single player campaign too. The first game was only an online multiplayer game.

Although we won’t see anything about Titanfall 2, we are sure to see a ton of other games at E3 2015. EA is sure to bring us more footage for Star Wars Battlefront. There is also a strong chance we will see something for Mass Effect 4 as well.

With no news on Titanfall 2, it might be likely we will see the game at E3 2016 instead.