Titanfall $25 On Xbox Games Store And Other Weekly Deals 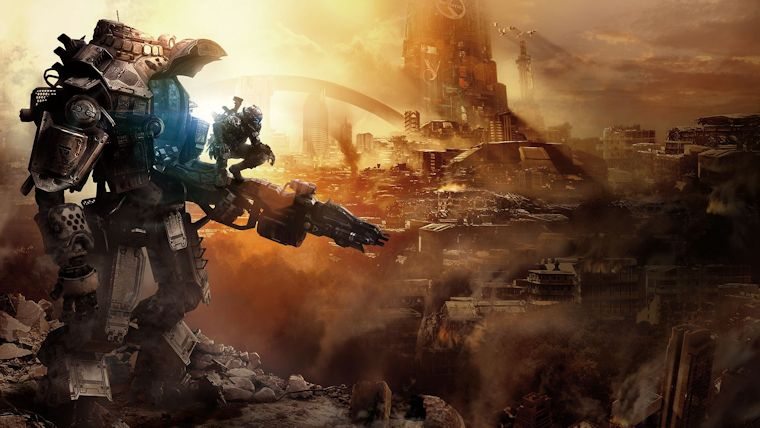 Titanfall released earlier this year for Xbox One and PC, while later coming to Xbox 360. The game saw early success, but the hype quickly deflated over time. However, this week’s Deals With Gold is offering a fantastic deal for those that missed out on this really fun game back in March.

Marked down by 50%, you can get the game for only $25 on Xbox One, along with the Season Pass at an exceptional 67% off for only $6.25, rather than the usual $24.99. In addition, Microsoft is offering a few different sales, some of which are good only through tomorrow, as part of a Halloween sale. We also have a sale on the brand new version of Grand Theft Auto: San Andreas that will last through November 10 instead of only next Monday.

Halloween Sale (Available through October 31 only)