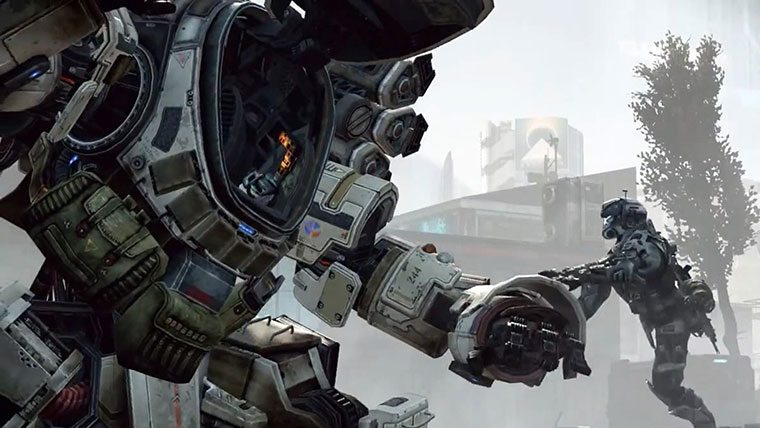 It looks like Respawn Entertainment will be holding a multiplayer beta for Titanfall on the Xbox One. French publication, Xboxygen confirms that a retail source claims that pre-order customers will gain access to the beta on February 14th, and will run through the 19th.

The report also says that U.S. customers who pre-order through GameStop will get access to the beta as well.

Respawn has yet to confirm that there would be a multiplayer beta ahead of release, officially. Though it’s looking like there will indeed be a beta arriving shortly. Titanfall is slated for a March 13th release on the Xbox One, Xbox 360, and PC.

The image below accompanied the early-morning rumor. 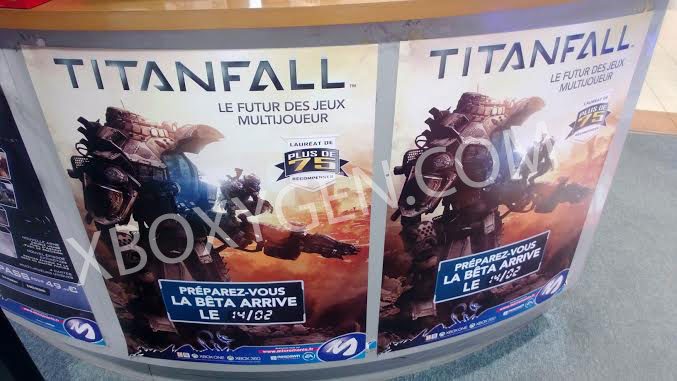