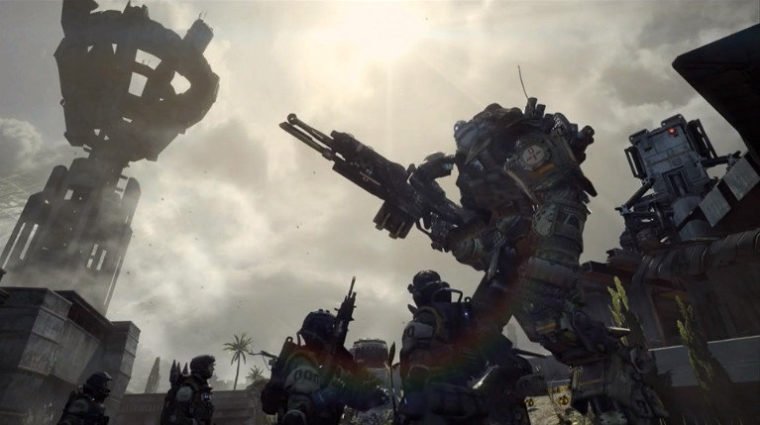 Apparently the Titanfall Beta will not be exclusive to pre-order customers.  Respawn Entertainment’s Vince Zampella recently relayed via Twitter, “You will not need to have the game preordered to get in the beta.  I’d give it to them first for supporting us if it were possible tho =),” reads the tweet.

When news arrived of the Titanfall beta, it was rumored that a pre-order from GameStop would be necessary to participate.

The Titanfall beta is slated for sometime next month, where the full game will release in mid-March for the Xbox One, Xbox 360, and PC.