Titanfall developer confirms intentions for games on the PS4 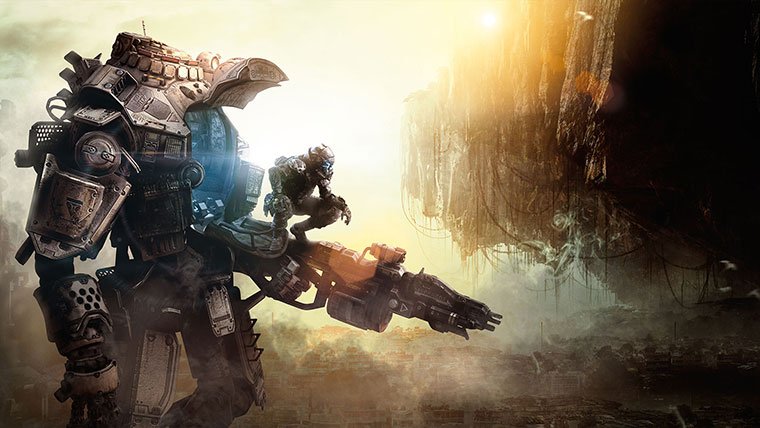 An EA executive recently announced that would not be a timed exclusive for the Xbox One — but that doesn’t mean that Respawn Entertainment isn’t planning on developing for the PS4.  According to Vince Zampella of Respawn, only the first Titanfall game will be exclusive to the Xbox One, Xbox 360, and PC.

Zampella said via Twitter that the studio is very much interested in making a game for the PS4, but they haven’t started development on anything just yet.  Since it’s being assumed that Titanfall will be a game series that spans many games, this could open the door to the second game in the series to arrive on the PS4 in a situation similar to what was seen with EA, Microsoft, and the Mass Effect series.

Then again, this could be something entirely different, but Zampella didn’t indicate that Respawn had any plans for other games outside of Titanfall.  In response to fan questions, Zampella said “No plans for anything past one yet, but I like the way you think.”