The latest news in the world of video games at Attack of the Fanboy
June 16th, 2014 by Dean James 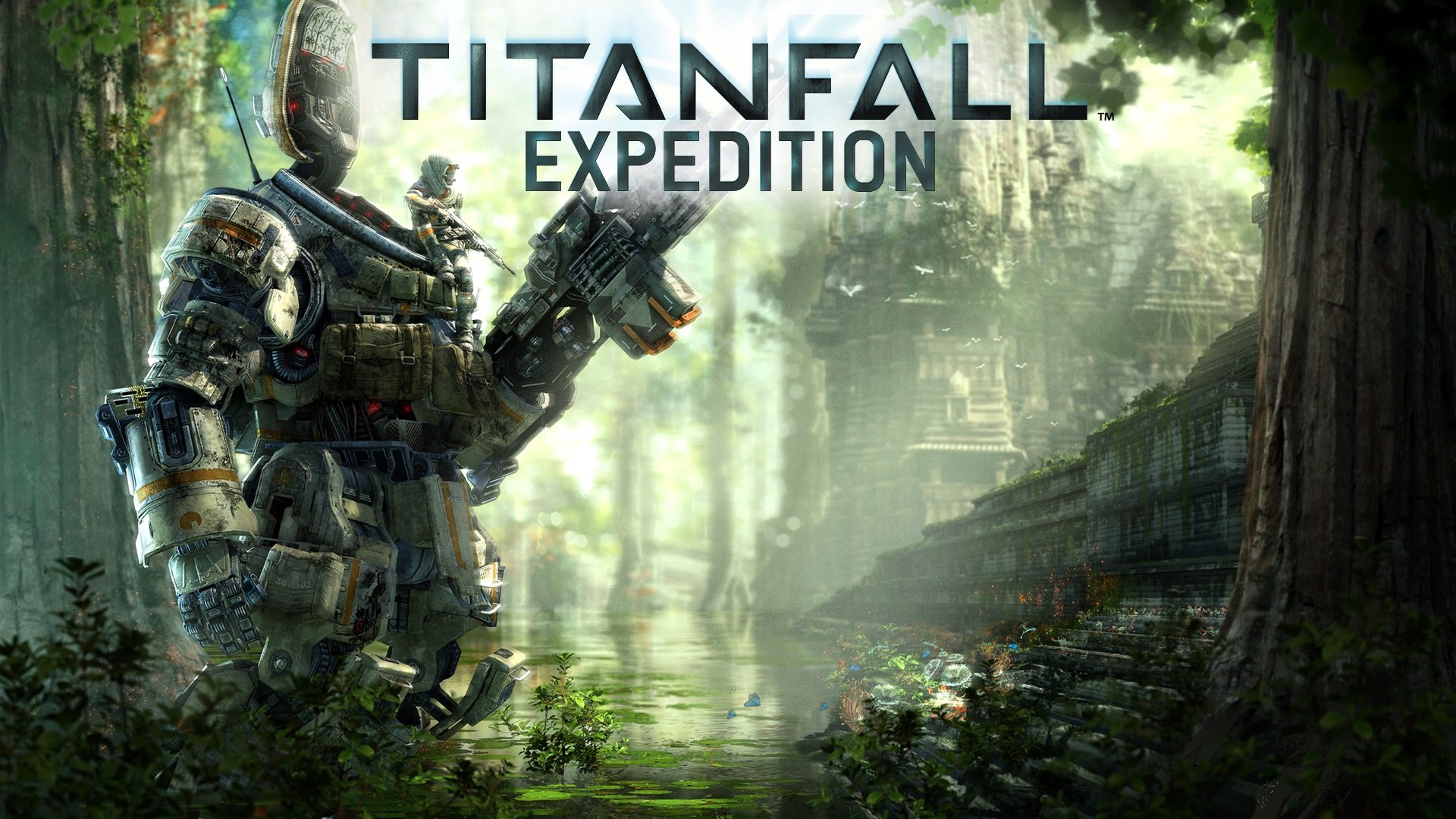 Titanfall released back in March for the Xbox One and PC, which was followed by a release on Xbox 360 the next month. Since then, we got the release of the Expedition DLC last month for the former, and now the official Twitter account and website for Titanfall have revealed that the Xbox 360 version will be getting the same starting tomorrow.

The Expedition DLC pack add three brand new maps to the game for you to explore. Runoff takes you to a water treatment plant, where the game mode depends on what part of the map you use. Swamplands is just about what it sounds like, as you adventure through a jungle-like swamp that has trees everywhere. Lastly, we have War Games, that sadly has nothing to do with the Matthew Broderick film. Instead, you will be in the same area as the training course where you first begin your Titanfall journey.

However, that is not all as the Xbox 360 version will also be getting Game Update #3, that arrived on the other platforms over a month ago. This one allows for custom loadout names, as well as two dedicated custom loadouts per game mode.

The Expedition DLC pack for Xbox 360 will be the same price as the other platforms at $9.99 each. The Titanfall Season Pass is also still available that will allow you to get  the Expedition pack, as well as the other two upcoming packs, for only $24.99.

The original gameplay release trailer for the Expedition DLC on the other two versions can also be seen below.