Titanfall is a “game changer” for Xbox One 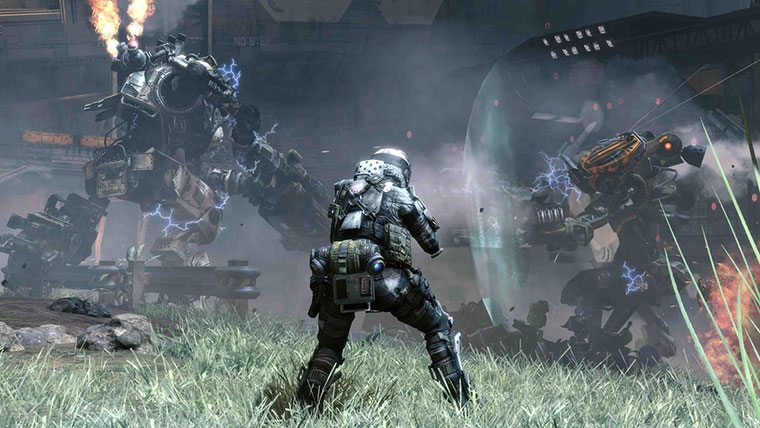 In an interview with Bloomberg, Yusuf Mehdi Microsoft’s Chief Marketing Officer explained how the company is looking at the upcoming release.

“For us, it’s a game changer. It’s a system seller.” Mehdi says of Titanfall. “It’s hard to overstate the importance of Titanfall to the Xbox One release this year.”

Titanfall is going to need to be the Xbox One system seller that Microsoft hopes it will be. Bloomberg estimates that the PlayStation 4 is outselling the Xbox One 2:1.

Though Titanfall isn’t a traditional exclusive for the Xbox One. It will be available on both the Xbox 360 and PC. The Xbox One and PC versions of Titanfall are set to release on March 11th, with the Xbox 360 version lagging behind later this month.

Home / Game News / Titanfall is a “game changer” for Xbox One