Titanfall PC to be Free via Origin Access Soon 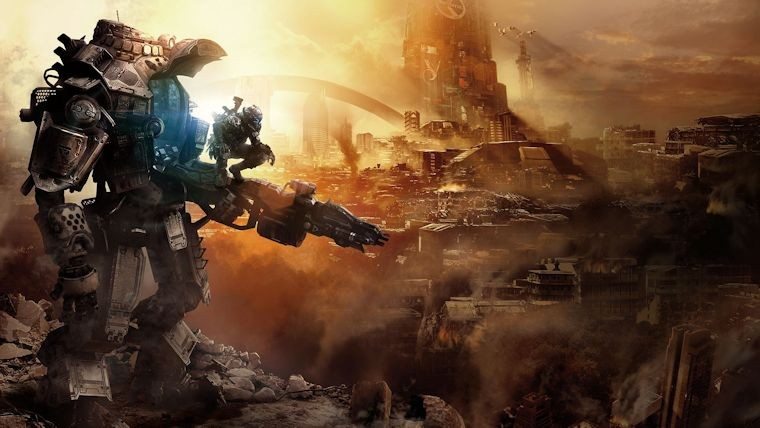 Origin Access will be adding another game to its Vault very soon. Titanfall PC will be hitting the subscription service as part of The Vault, where players can download and play games for free, as long as they are a member. Titanfall will be joining other EA titles, such as Battlefield Hardline, Dragon Age: Inquisition, FIFA 15, and Simcity.

Origin Access is the PC counterpart to the Xbox One exclusive program, EA Access. Both services offer similar benefits to their subscribers. These include access to The Vault, but also discounts on digital EA games, and early access to upcoming releases. The program costs $4.99 a month on PC, though Xbox One users of EA Access can get a year for $29.99.

Titanfall was previously added to the EA Access Vault, so Xbox One gamers could already enjoy the game at no additional charge. Bringing this benefit to Origin Access should be a great move now, as many are expecting news about the inevitable sequel, Titanfall 2, to be released soon. Those waiting for that game can get caught up on the action of the multiplayer shooter, as they get ready for that release.

Titanfall will be the 17th game added to Origin Access’ Vault since the program debuted. As games aren’t typically removed from The Vault, the value of the program continues to increase with each new release.