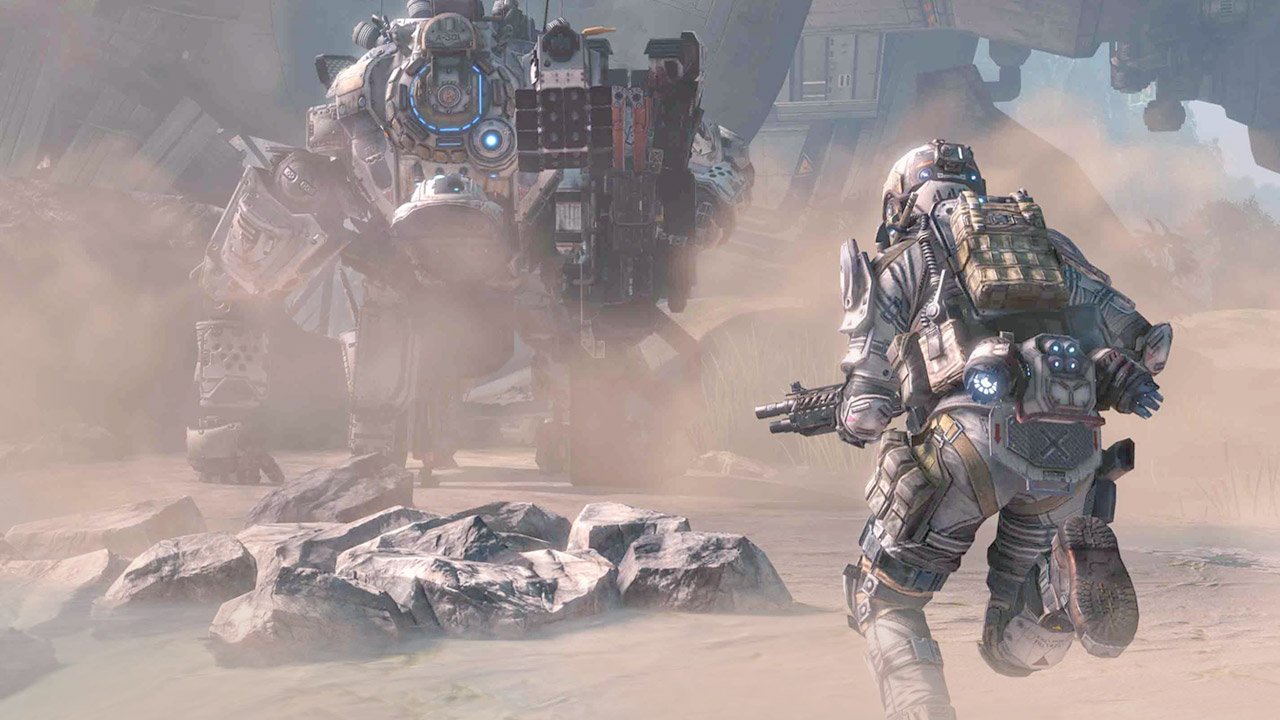 Arguably the most anticipated of the upcoming next-gen titles, Titanfall (from the newly-formed Respawn Entertainment) is certainly a project that is keeping its cards fairly close to the chest when it comes to development. Any official news relating to gameplay mechanics or character profiling seems to funnel onto the internet in a teasingly slow manner.

However, cast your mind back to late August and many of you will recall a video that surfaced on YouTube from PAX Prime. This (rather low quality) video unfortunately showed little gameplay beyond the videos that have already been seen, but did provide a detailed portfolio of some of the possible loadouts that will feature in the finished title itself. Fuse this with some of the more recent reveals from Respawn and then the bigger picture starts to become clearer.

First off, here are the loadouts for the Pilots that appear in the video (link to original HERE) –

Though many will already be familiar with these loadouts from hands-on experience or otherwise, it is interesting to think of them now with what has been announced. It is obvious that many of the loadouts may have aspects that might be altered or taken out altogether, whilst it is equally unlikely for them to keep the same names that they did in the video. But these do show why some of the recently revealed titans have been shaped the way they are.

Assuming the Titan loadouts are available for each class of Titan, then consider the ‘Stryder’ (video HERE). Utilising the heavy weaponry of the High Explosive Titan on the fast and agile Stryder could make for a highly effective killing machine. Couple this with a pilot sporting a contrasting loadout such as the CQB if he needs to eject and you would have all bases covered when it comes to a firefight.

Running through just this short list of loadout options can yield a number of combinations which cater for every FPS style of play. It can be almost assured that Titanfall will feature many, many more options than the loadouts listed above and with them, a near limitless source of options when it comes to combat. You can draw comparisons from COD with the fast-paced action and Battlefield from the tactical choices of weaponry and other hardware, but it seems that Titanfall really will be an IP with its own unique agenda; a claim that few FPS’ of the modern era can state to have.

Do you think the loadouts will match up to the caliber of gameplay? Maybe there are some specific types of artillery you are hoping to see? Leave a comment below with your thoughts!