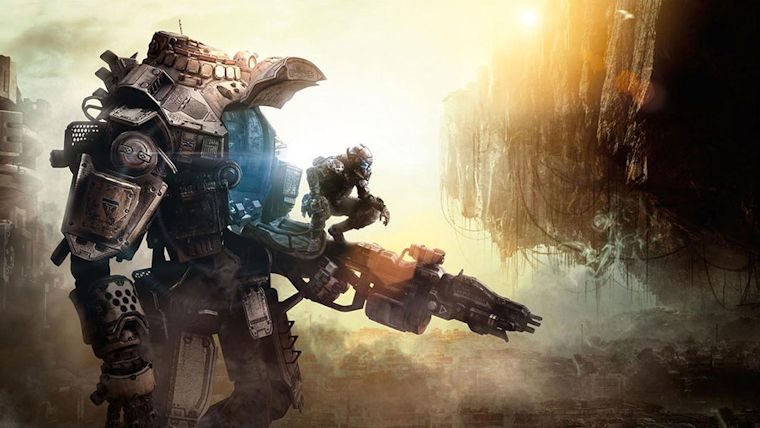 While Respawn may be moving on from Titanfall soon, they are still making some amazing additions and changes through their constant game updates. The latest, Update 6, adds a very interesting new game mode along with Burn Card improvements and some more stuff just for fun. Let’s take a look at everything that is changed in Titanfall Update 6.

Pilot Skirmish is an 8v8 mode with no AI and no Titans.

First up is the new Featured Game Mode, Pilot Skirmish. This mode ups the maximum number of players from 12 to 16, creating an 8-on-8 match that is Pilots only. No Titans, no AI drones, just humans killing other humans. This takes away some of the more interesting and unique elements of Titanfall, but for those seeking a more familiar experience it will be a godsend. And for those of us who enjoy Titanfall’s current gameplay, it can serve as a nice diversion when we grow weary of duking it out in our Titans. Due to the special elements of Pilot Skirmish it will not be included when playing in the Variety Pack playlist, you will have to choose it specifically in order to play.

The last Featured Game Mode, Marked For Death, was such a hit that it will now be its own permanent option. This mode had you hunting down one particular player on the opposing team, while defending your own “marked” player. The first team to eliminate the other’s “marked” player scored.  You can choose Marked For Death specifically via its own playlist, or wait for it to come up during Variety Pack games.

Other smaller features have been added which include new colorblind options for “protanopia, deuteranopia, and tritanopia”. Burn Cards received heavy focus giving you the ability to purchase individual Burn Cards from a limited and ever changing stock, along with a new ultra-rare Burn Card called “Roll the Dice” which lets you choose cards from your main deck during a match. You will also be able to select a Burn Card Auto Fill option which will make sure you never go into a match with an empty hand again. Finally, there is no longer a penalty for joining a game late. “If you join a match that is more than half way over and your team is not winning, a loss will not be counted on your record. If the match is a win for your team, we’ll count it as one.”

A few other changes, such as bug fixes and gameplay alterations are included as well. To see the full list click here or check out the full list below.

Bug fixes on all platforms:

Bug fixes on Xbox One: