Titanfall Xbox One resolution likely to increase after launch 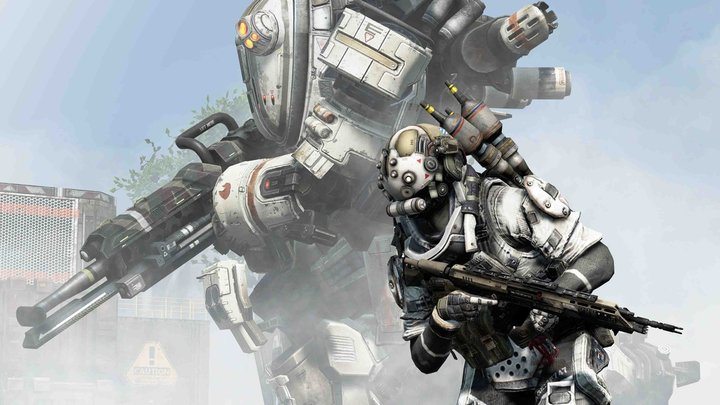 The Xbox One version of Titanfall will launch at 792p, the same resolution as the beta.  According to Eurogamer, Respawn Entertainment has been trying to optimize the game to run at higher resolutions on the Xbox One, but haven’t been happy with the outcome.

“We’re likely to increase resolution after we ship”

“We’ve been experimenting with making it higher and lower,” says Respawn Engineer Richard Baker. “We’re going to experiment. The target is either 1080p non-anti-aliased or 900p with FXAA. We’re trying to optimize… we don’t want to give up anything for higher res. So far we’re not 100 per cent happy with any of the options, we’re still working on it. For day one it’s not going to change. We’re still looking at it for post-day one. We’re likely to increase resolution after we ship.

Resolution-gate on the Xbox One continues. Since the November launch, a number of games have failed to hit the illusive 1080p target that many gamers have hoped for. Comments from Respawn Entertainment earlier this year suggested that the game would launch at a higher resolution than the beta, but that obviosuly isn’t going to be the launch day experience.