Toad Amiibo Up For Pre-Order On Walmart.com Right Now 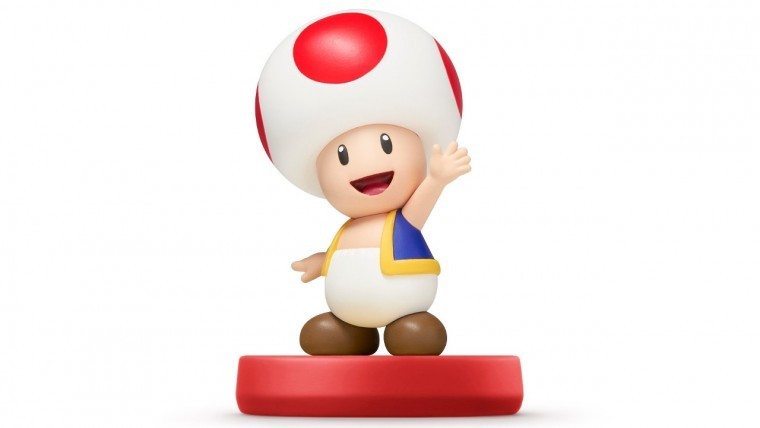 The Super Mario line of amiibo were first revealed during last month’s Nintendo Direct, with most of the line just being new variants of the existing Super Smash Bros. line. However, the most sought after of the group is that of Toad, due to it being completely new. For those looking to lock down a pre-order, you can do exactly that right now on Walmart’s website.

These pre-orders are bound not to be open too long, as this is the one everybody wants. Many still believe he will be easy to find upon launch, or uncommon at worst, but it is still a good idea to get a pre-order locked down if you want, because amiibo availability has been so hit or miss.

In addition, you can also now pre-order the Super Mario amiibo line in-store at GameStop, including Toad. The GameStop.com orders are sold out now, but in-store will still let you put $5 down on any of the line, minus the Mario Party 10 bundle exclusive for now Mario. There is no telling if these will run out very soon, so in both cases, it would be best to pre-order as soon as possible.