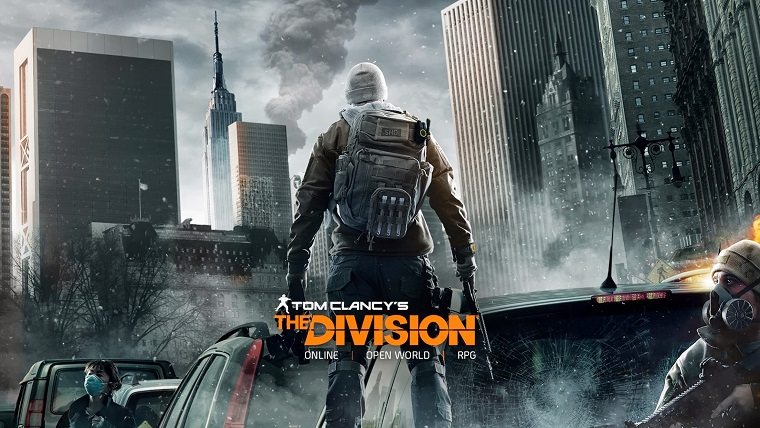 Tom Clancy’s The Division is finally about ready to release in early March after a number of delays that kept pushing it back. Many have wondered just how powerful the final product will be and one Ubisoft developer has given a bold statement on that matter.

Coming from Ubisoft, a lot have people have worried that The Division would have Watch_Dogs syndrome, in that that final product pales greatly in comparison to the initial reveal.

In a video interview with EPNdotTV, Ubisoft Massive Creative Director Magnus Jansen was asked about the game, in which he discussed how the game is pushing all platforms to their limits.

It sounds like that PC will of course be the premiere platform for this one, as the ceiling for PC is even higher than the consoles. However, the consoles must be very impressive as well with the SnowDrop Engine.

Hopefully the game lives up to the hype that the development team is giving us when Tom Clancy’s The Division releases on March 8.