A classic perk returns next year. 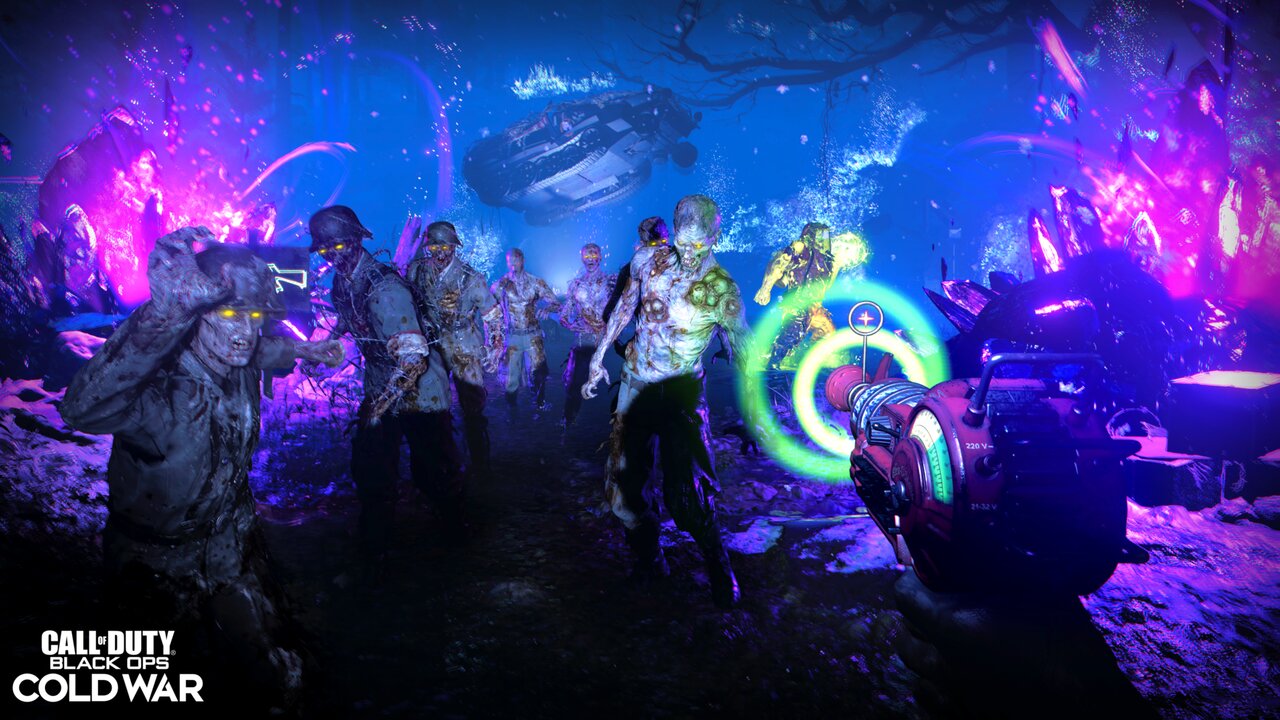 The Tombstone perk is coming to Call of Duty: Black Ops Cold War Zombies. Teased in a New Year’s Eve tweet, Treyarch posted a screenshot of the fan-favorite Perk-a-Cola to celebrate the new year.

Tombstone Soda debuted in Call of Duty: Black Ops 2 on the Tranzit map. This perk allows a player to recollect their full inventory after death, acting as an insurance policy that would get you quickly caught up if you go down on a high round. It was replaced in Black Ops 3 by a Gobblegum called Aftertaste, and it was not featured in Black Ops 4 Zombies at all. Its appearance in Black Ops Cold War will be its second time showing up in a mainline Black Ops Zombies experience. 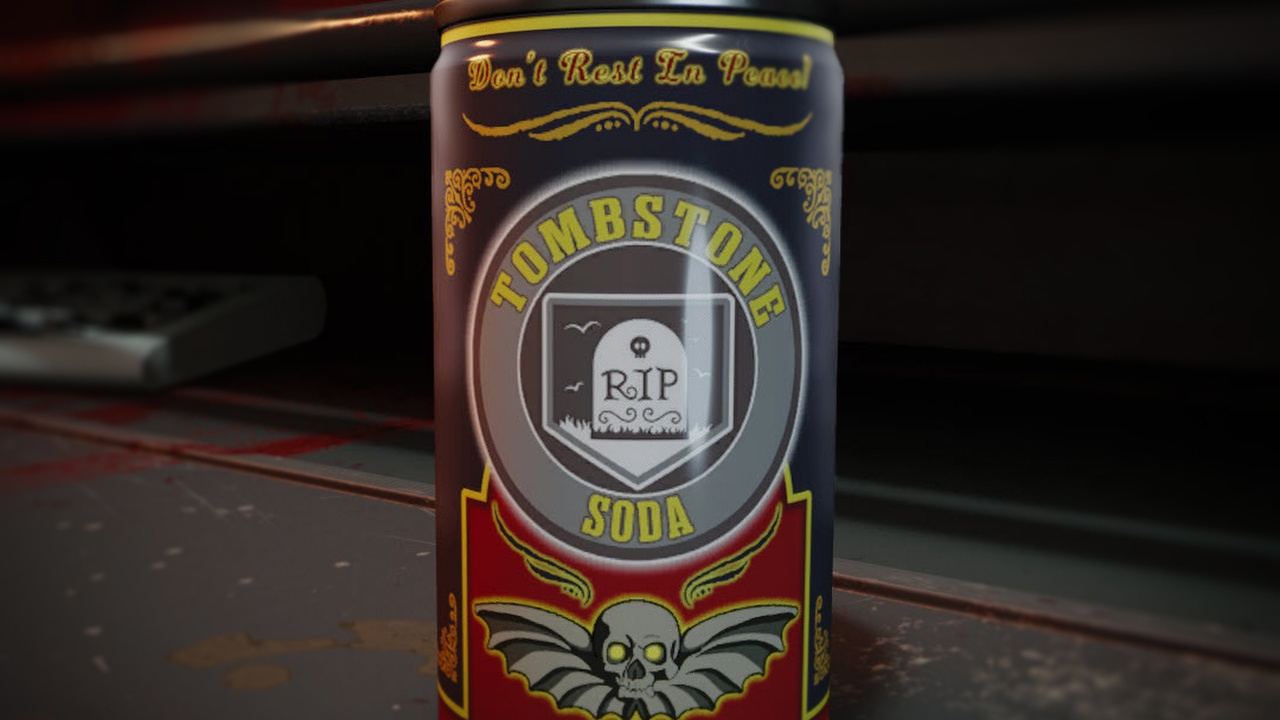 The confirmation of the Tombstone perk also gives credence to a leak that occurred in November. Four Black Ops Cold War Zombies perks were leaked, including Tombstone, leading many to believe that the other three perks from the leak will be coming to the game sometime soon. If the leak turns out to be true, we can expect to see Mule Kick, Double Tap, and PHD Flopper added to Black Ops Cold War in a future update.

The Black Ops Cold War Zombies community has been waiting for a major update since the game first launched. Currently, Die Maschine is the only map available, and while it’s a great map, players are hungry for more. It doesn’t help that the only other Zombies mode, Onslaught, is exclusive to PlayStation platforms either. Season One of Black Ops Cold War began recently, although this update ignored Zombies content in favor of more multiplayer maps and full Warzone integration. More Zombies content will be on the way in Season Two, however.