Collect gear, build a fort, and explore the Frontier. 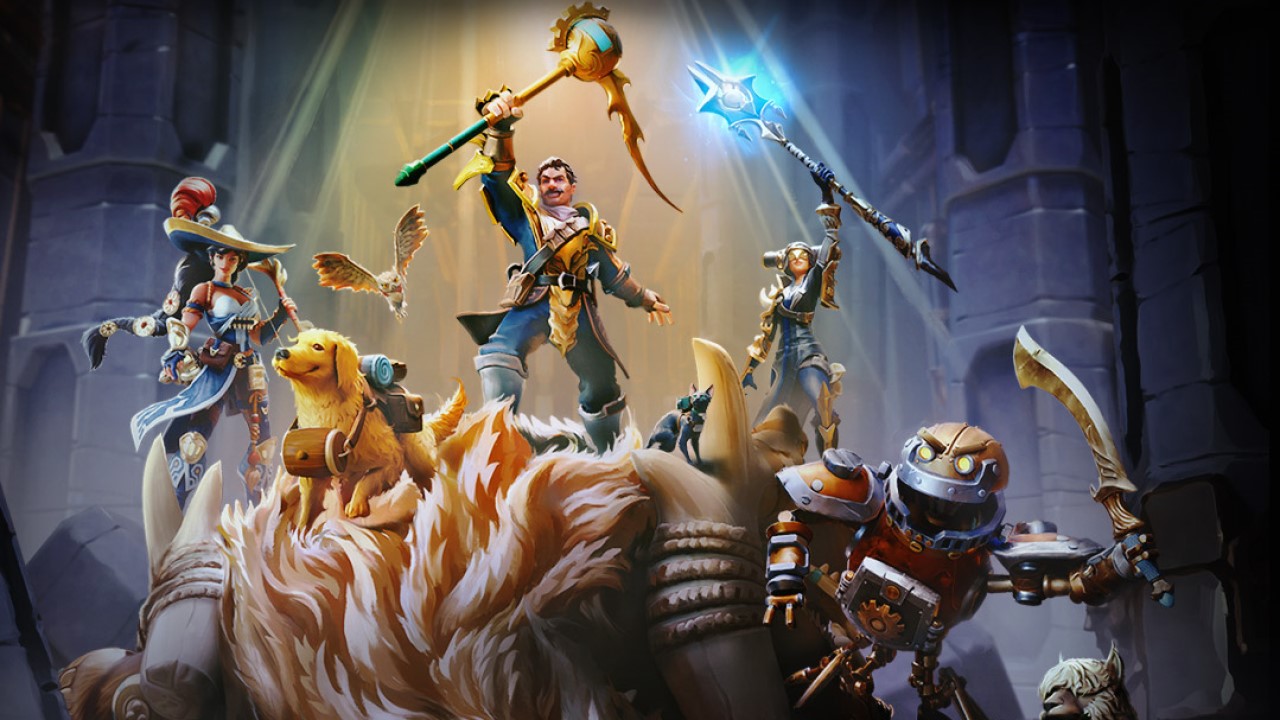 Torchlight III is the latest entry from the well-received ARPG series, and it’s about to leave Early Access next month. The game will launch on PC, Xbox One, and PlayStation 4, but Nintendo Switch fans will sadly have to wait.

In a press release today, Perfect World Entertainment and Echtra Games announced Torchlight III will be leaving Early Access in a few short weeks, and eager fans can pick up the game for $39.99. Early Access owners will be upgraded to the full release for no additional cost, and each platform will have an exclusive Fairy pet available to anyone who purchases the game.

You can read more about the game in the release here. The Nintendo Switch version of Torchlight III is still slated for later this year, so stay tuned here for that announcement when it arrives.