The latest news in the world of video games at Attack of the Fanboy
July 17th, 2017 by Mark McLean 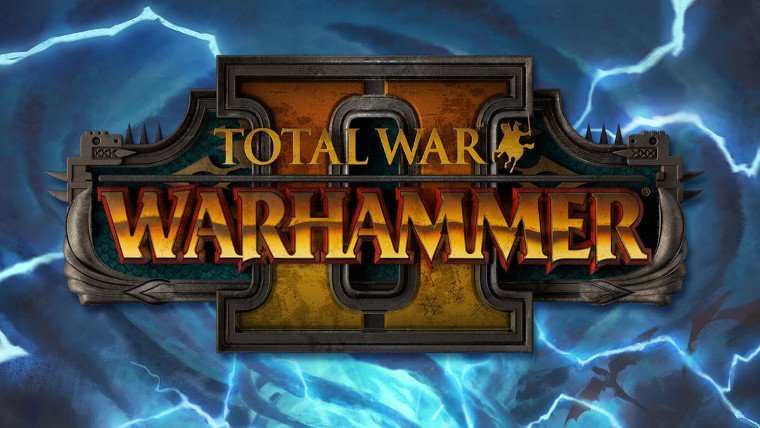 The Dark Elves are the third of the four playable races to be detailed in the upcoming real-time strategy sequel, joining the Lizardmen and High Elves, with the fourth race as yet unconfirmed – but heavily teased as the Skaven, Games Workshop’s race of mutated rat people, last seen in Vermintide, a brilliant Left-4-Dead clone from 2015.

According to the Total War blog, the Dark Elves are a race of voracious raiders who ply their bloody trade across the length and breadth of the world. The Dark Elves offer a ferocious new gameplay style. Swift to strike – and brutal to a fault – they’re capable of tearing down an enemy’s defences in a trice, provided they sustain their Murderous Prowess. However, a Dark Elf leader must preserve his alpha status in the eyes of his lesser generals and keep an iron grip on their loyalty, lest their self-serving, glory-seeking nature leads to treachery.

In addition to new racial game mechanics for each of the new armies, Total War: Warhammer 2 will attempt to address late-game balance by introducing new victory conditions for each faction, each related to the control or destruction of a mysterious Great Vortex.

The second game in a proposed trilogy, Total War: Warhammer 2 is highly anticipated following the success of the first entry in the franchise, which won positive criticism from both Total War veterans and Warhammer tabletop fans for authentically transferring the flavour and lore of the Warhammer fantasy setting to the modern, fluid RTS gameplay style that Creative Assembly are known for in their popular historical series.

Total War: Warhammer 2 is set to launch on September 28th for PC.