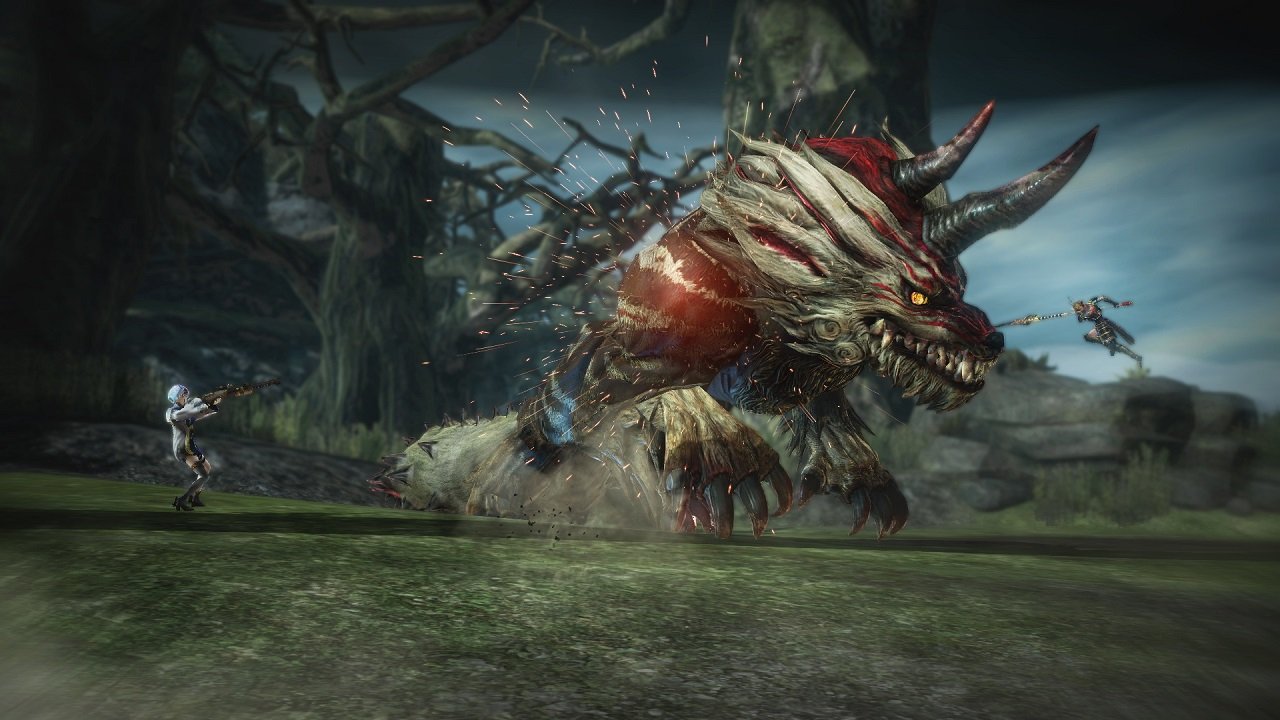 Toukiden has been revered as Omega Force and Koei Tecmo’s answer to Monster Hunter and has gotten plenty of praise on the PlayStation Vita. Now a new version for the Vita will be releasing alongside a PlayStation 4 version which looks to get fans back into the demon slaying action of the franchise.

Toukiden: Kiwami is set to release in March on both PlayStation Vita and PlayStation 4. Kiwami is set to offer nearly double the size of the original Toukiden: The Age Of Demons. The announcement was made via the PlayStation Blog. Kiwami will have the original Age Of Demons story along with a new one that is roughly the same length that will uncover the origins of the Slayers and the ominous “Council Of Elders”. All previous characters return while also adding several new ones such as Reki, Sōma, and Horō. Each adding more depth to the gameplay and their own style. Toukiden: Kiwami will also offer more weapon types, smarter allied NPCs, new cooperative moves and mission types. Check out the nearly six minute animation for Toukiden: Kiwami introducing players to the unique world and the story that players will uncover in the newest iteration.

Toukiden: Kiwami is set to release on PlayStation 4 and PlayStation Vita on March 31st, 2015.