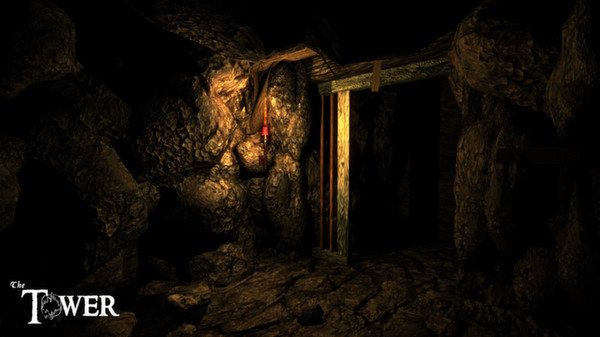 It’s good luck to unintentionally release a game super, extra early on on Independence Day, right? I sure hope so because that’s exactly what happened to the developers behind The Tower.

The Tower has been available to play in Steam’s Early Access in it’s Alpha form for a while. From it’s page on Steam, “The following features form the basis of the current Alpha build of The Tower. All features listed below are from the 2012 version and are in NO WAY an indication of the final quality of the upcoming 2014/15 version.” So why would they publish an unfinished game?

…the fool has released us seven months early!! — Dante Knoxx

Developer Dante Knoxx put the blame on a new moderator who accidentally published the game early. It’s currently scheduled for a 2015 release. Knoxx requested that Steam put The Tower back in Early Access and Steam has obliged.

This isn’t the first, or last, time something like this will happen. Rex Rocket, a retro 2D platformer, was accidentally launched on Steam just a few days ago due to a similar error. Again, it’s status has been reversed. From Rex Rocket’s Steam page, “The game was mistakenly released today due to a goof-up we had in our Steam settings. Rex should be live in about a month though. Stay tuned!”

While it seems like a silly mistake, launching a game as finished when it’s at the Alpha or Beta stage can have a negative impact on a user’s impressions of the game and the developers behind it. Gamers have different expectations from an Alpha than they do a finished product. Fortunately, both developers were quick to address the issue and are back in the building stages.

Both The Tower and Red Rocket are looking good so keep your eyes peeled for the their official launch.