The latest news in the world of video games at Attack of the Fanboy
November 26th, 2014 by Danny Vittore 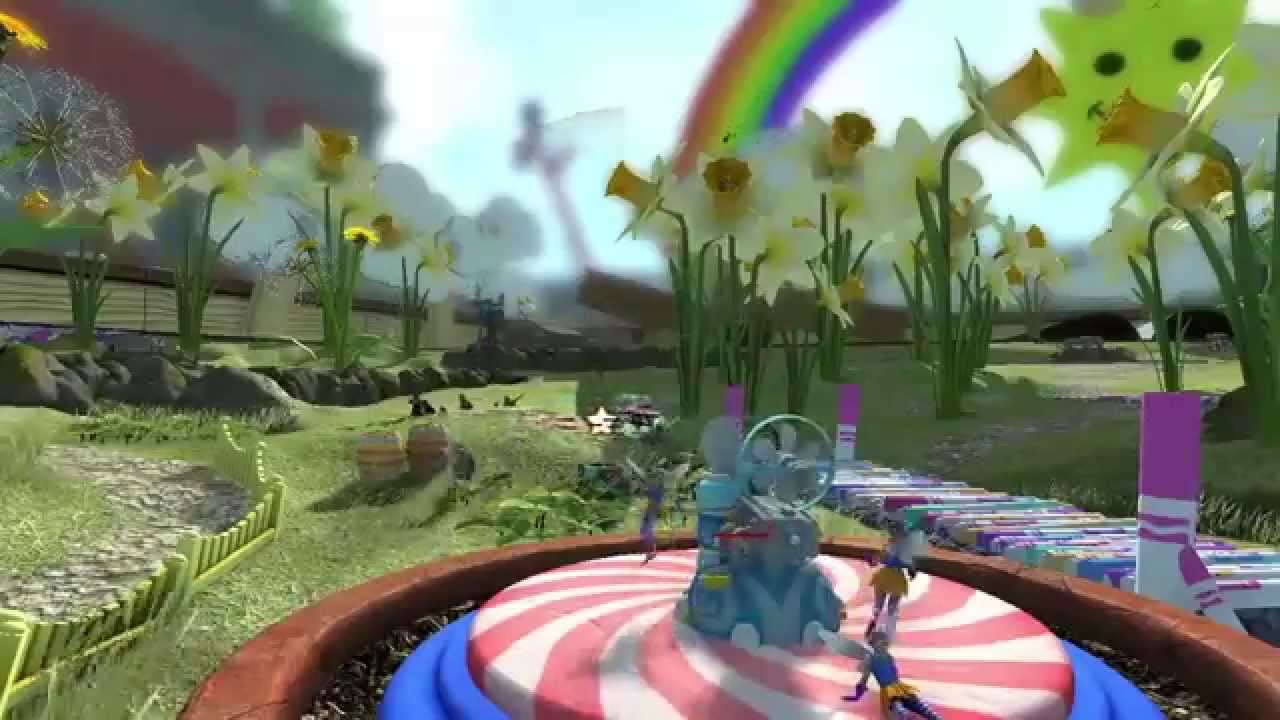 Ubisoft has had one hell of a month. They shipped out 3 big titles that received a varied response from gamers. Now that the dust is settling, Ubisoft is getting back to what it does best: Making trailers for games that haven’t come out yet. Thus, we get another “informative” trailer on what to expect in this upcoming next-gen tower defense game, Toy Soldiers War Chest.

In this trailer, Ubisoft gives us a better idea of what to expect when playing campaigns in Toy Soldiers War Chest. They’ve confirmed that each of the four armies will have their own unique story campaign which will explain why the toys are fighting. Sounds like there’s going to be some Toy Story-esque conflict about which toys are better if you ask me.

It also turns out that the map and your surroundings will be different depending on which army you are playing as. Play as Kaiser and you will see a European countryside diorama as your map. Starbright’s army will be fighting outside in the garden amongst the grass and flowers. There is yet to be information about the other two mystery armies.

Are you looking forward to giving Toy Soldiers War Chest a try? Let us know in the comments below!