You Cannot Trade Items In Destiny On Launch 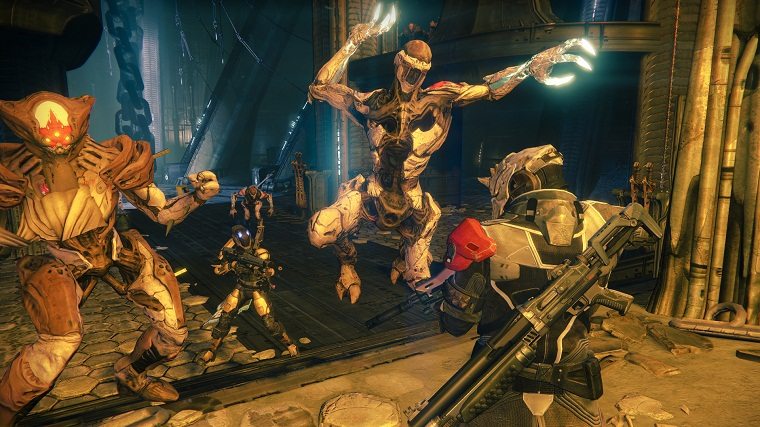 For gamers who like to trade and share items with others, you may be disappointed to know this will not be possible in Destiny when the game launches.

Bungie confirmed on its official website that you cannot trade items with other players in Destiny. The main reasoning behind this is that they want players to “earn” items on their own. They feel all players have the ability to tell their own “badass story”. They went on to say that weapons will only be earned for players that “acquire them through action and bravery”. Basically saying you cannot just ask a friend to swap weapons with you and vice versa.

The fact that you cannot trade items and weapons with other players in Destiny is sad, but this doesn’t mean it won’t appear in the future. In this day and age, games are always updated with patches. If the community calls for it, Bungie may allow you to trade items with players if the demand is high enough.

It was also confirmed a few days ago that Destiny has gone gold. This means the game will be shipped and ready for players to enjoy this September 9th. It’s unlike many other AAA games that had to be delayed until 2015…