The latest news in the world of video games at Attack of the Fanboy
January 6th, 2017 by Jose Belmonte 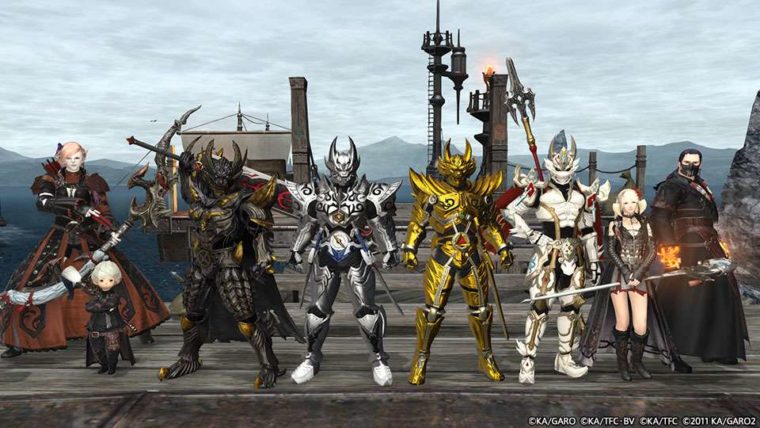 Square Enix has released a new trailer for Final Fantasy XIV Patch 3.5, which proves that players of the MMO won’t have time to get bored while they wait for the upcoming Stormblood expansion. Titled The Far Edge of Fate, this update is set to arrive on January 17th, and it will add new story content, new dungeons, and some really inspired new gear to equip.

The main scenario of this Patch will continue the storyline of Shadows of Mhach, and players will get to visit dungeons like Baelsar’s Wall and Sohm Al (Hard), while the new side quests will bring us new adventures of Hildibrand and Inspector Briardien.

The preview also showcases a new 24-player alliance raid called Dun Scaith, a new boss battle against Zurvan the Demon at Containment Bay Z1T9, and new Beast Tribe quests. Other features include new housing elements like paintings and aquariums, as well as new mounts, minions and hairstyles. Also, the party finder will get an update that will allow us to recruit players from anywhere within the same data center.

But the other highlight of this new release is a new package of PvP gear that will make us look like characters from the Japanese TV show Garo. The outfits have been designed by Keita Amemiya, and they are presented in all their glory in their own trailer:

Final Fantasy XIV Patch 3.5 will be released on January 17th for PlayStation 3, PlayStation 4, and PC. You can find the official synopsis of the new quests in the patch’s official website.