Transformers: War For Cybertron Sequel in the Works 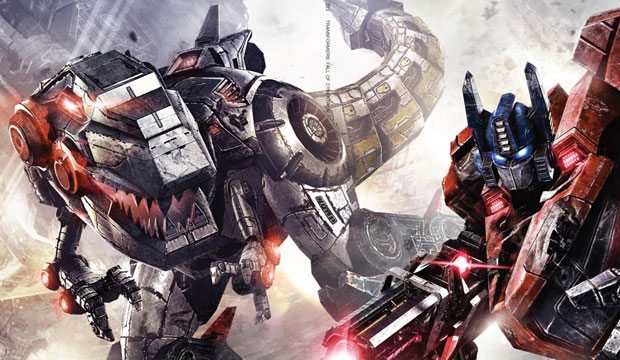 Back in 2010 High Moon Studios offered up a game that Transformers fans flocked to. Transformers: War for Cybertron bucked the trend that normal movie tie-ins usally encapsulate, it was actually pretty decent. Today Activision announced that they will be continuing that story line with a “natural successor” to the game.

Transformers: Fall of Cybertron will be featured in an upcoming Game Informer magazine, where the nitty gritty details will begin to be unveiled. No ETA on when to expect this Transformers sequel, but outside of the fact that Dino-bots will be in the game, the announcement was a little short on the specifics.

The information will start rolling out in this month’s issue of Game Informer which hits newsstands on the 11th.