Treyarch does not favor the Xbox 360 for Black Ops II 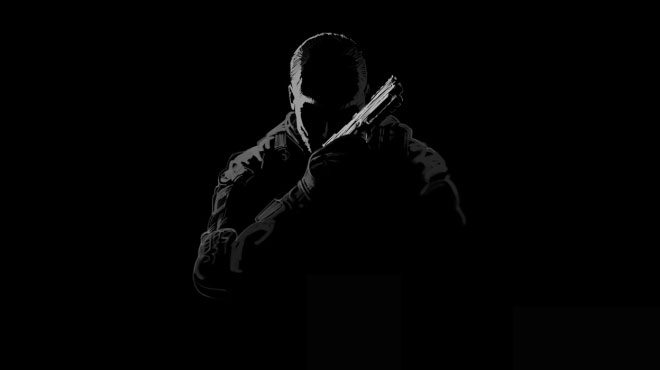 Anything outside of the Xbox 360 had a rough start for 2011’s Call of Duty: Black Ops. The PlayStation 3 version of the shooter had numerous problems at launch that didn’t get ironed out for months down the road. The same can be said for the PC version of the game. With anticipation growing for Black Ops II, PlayStation 3 gamers have taken to the COD forums to make accusations of favoritism at Treyarch.

While the information has since been scrubbed from the site, a Call of Duty Blog picked up the juicy Black Ops II bits before they were erased. Treyarch’s David Vonderhaar was found in a conversation with disgruntled fans where he touched on the topic of Treyarch being biased towards the Xbox 360 for the development of the next Black Ops title.

“And you seriously wonder why I don’t enjoy talking to you? You’ve been throwing me under a bus this entire thread,” said Vonderhaar. Complaining that I tweeted about Xbox Live problems to Xbox Live fans is really a new low-point for you. When the PSN melts down, I’ll be doing the same thing. Oh right, I did do that when the PSN melted down. It’s fine. I am a big boy and a few of you are not so great at making friends. When you think about changing your ways; I’ll think about communicating with you more often.

In the meantime, I’ll be doing the same thing I did last game, rolling with my own platform-specfic game crews to check the health of the game in the real world. That crew [still] won’t include anyone from the PS3 forum community whose primary post count deals with taking jabs at me.”

“I get it. I’m not blind. I understand. If I didn’t understand, or cared, I wouldn’t have posted in the first place. Some of you, not all of you, micro everything I have to say as continued evidence that Treyarch or I have it out for non-Microsoft platforms. Or, as I’ve seen often, twist my words to represent your agenda or point of view. Or, you might toss in a few jabs words about something totally unrelated such as our panel at Cod XP, or a Tweet I made about problems over a million people were having with Xbox Live and our games.

This conversation took place over a number of different threads, and with multiple posters from the community throwing allegations at Vonderhaar and the Black Ops II team. Needless to say, console parity is definitely on their minds over at Treyarch.