Trials Fusion will need patch on Xbox One for higher resolution 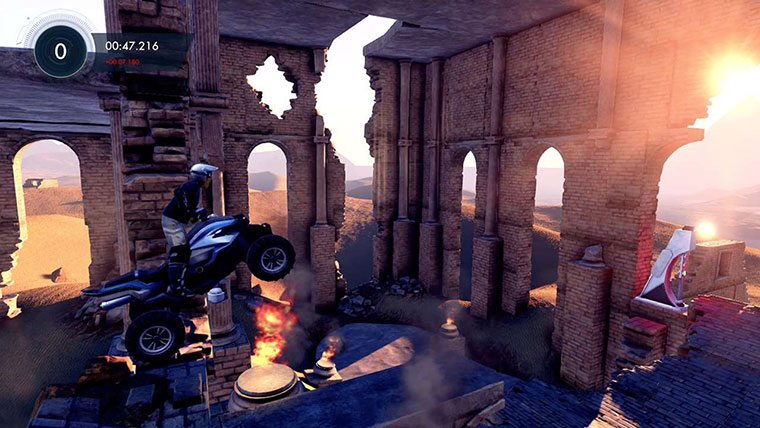 Trials Fusion is due out soon, and Xbox One buyers should expect a day one patch for the game to increase native resolution on the console.

Without the patch, Trials Fusion will launch at 800p on the Xbox One. The patch will bring the game up to 900p resolution.

While it’s nice to see the day one patch bringing the resolution higher, PC and PS4 players will get the game at 1080p.