The latest news in the world of video games at Attack of the Fanboy
October 30th, 2016 by Anthony Decicco 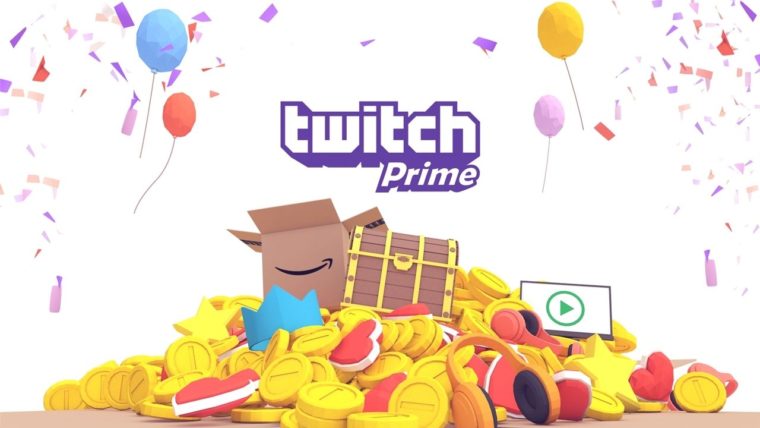 November will be the second month that Twitch Prime will be active since Twitch essentially merged with Amazon Prime membership holders to create this new ‘gold tier’ of Twitch users. With a Twitch Prime Membership fans are entitled to two free games per month and some extra goodies from the broadcasting giant.

Free games for the month will be Punch Club, an RPG-like sim with tycoon elements that usually goes for $9.99. Allowing players to create a fighter and take him on a grand adventure up the ranks. Pixel based animations with a lot of nostalgic 80’s-90’s references.  Finally the second free title will be  This War Of Mine: Anniversary Edition which usually goes for $19.99. Players will make life and death decisions based around a group of survivors during a war. Multiple endings and three new locations and new characters make this the definitive experience for This War Of Mine fans.

Both titles will be available upon signing in as a Twitch Prime user starting this fall. The Watch Dogs 2 content is a bit more limited though and will last from November 7th through December 12th.