The latest news in the world of video games at Attack of the Fanboy
February 19th, 2018 by C.J. Keller 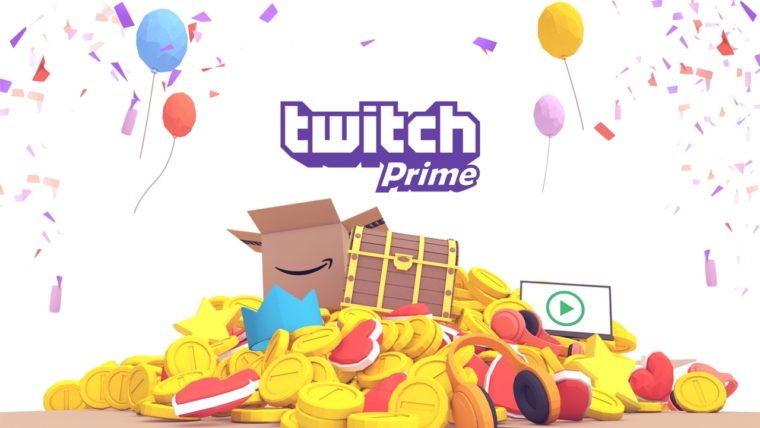 Twitch Prime members are going to be getting a new game via a new program called the Indie Amplifier.  Beginning on February 19th, Twitch will be working with eight different developers and popular streamers to promote a handful of games on the streaming service.

Twitch watchers will be able to vote from Monday, February 19th through Sunday, March 11th.  The games in this initial “Indie Amplifier” include the following:

Once the voting concludes, Twitch Prime members will get their free game on Thursday, March 15th.  Alongside the free game for Prime Members, the developers of these games will have a shot at a $175,000 prize pool for the games that the community vote most for.  Additionally, the developers will be promoting their games through some popular Twitch streamers.  These include Giantwaffle, Bacon Donut, Simcopter1 and Dizzy Kitten who will be streaming the games on Twitch Prime Indie Amplifier Shows.