No Twitch streaming on Xbox One at launch 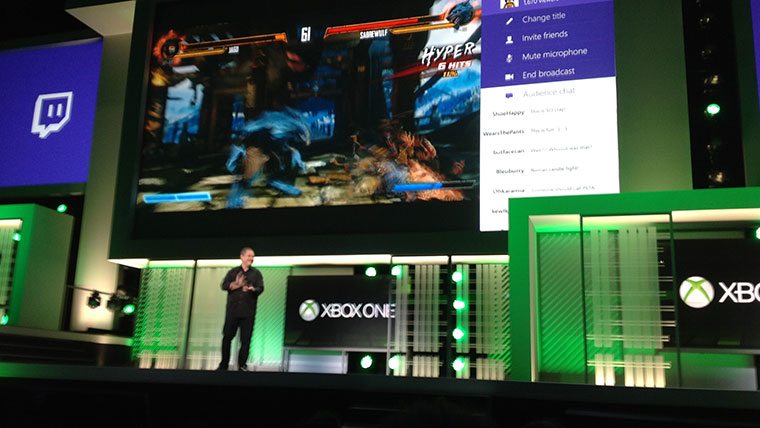 Twitch says that they want to make sure that the “Xbox One broadcasting experience meets the expectations of the Twitch community”.

So at launch, if you’re an Xbox Live Gold subscriber, you’ll still be able to download the Twitch app on the platform, but you’ll only be able to use it to watch Twitch content. The “first part of 2014” is a wide ranging window, so there’s no telling when this functionality will actually be enabled on the console.

Streaming has proven to be pretty popular on the PlayStation 4 at launch, the integrated sharing tools are expected to function similarly on the Xbox One when they finally arrive.

The Xbox One launches this Friday, November 22nd.

Home / Game News / No Twitch streaming on Xbox One at launch