The latest news in the world of video games at Attack of the Fanboy
December 30th, 2015 by Dean James 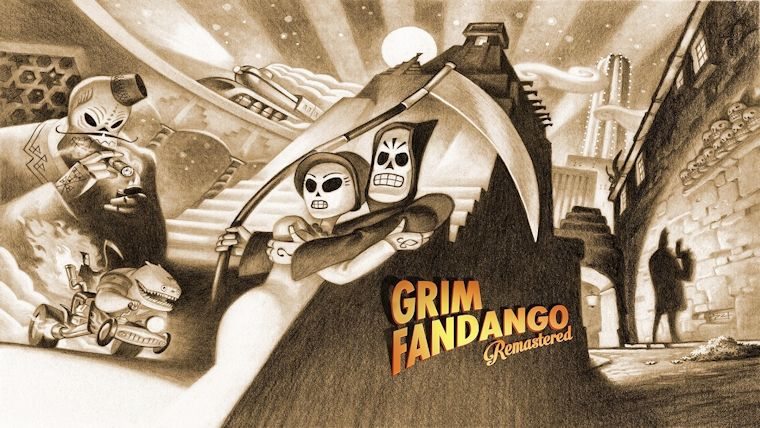 The end of December is nearly here and that means it is time for a brand new set of PS Plus games to enjoy next Tuesday, but up to now, we’ve had no announcements on what those games might be. However, according to emails sent from PlayStation EU, we may now know the two that will be coming for PS4.

According to numerous members on NeoGAF, PlayStation EU sent out an email that says “Your Games For January, New To PlayStation Plus on PS4.”

Below this, were two games with Grim Fandango Remastered and Hardware Rivals, which seem to be the two PS4 games that will be offered in January, with no details yet on the PS3 and PS Vita offerings.

Grim Fandango Remastered released just under a year ago and should also come with cross-buy, so it should be available for Vita as well. On the other hand, Hardware Rivals is actually a new game that appears to be free for PS Plus members from launch on January 5. This is the successor to an old PS2 game, so it seems fitting for a PS Plus game.

While these appear to be confirmed for Europe, technically it is possible that the US would get different games. However, the two regions have had almost the exact same lineups for awhile now, so it’s very likely these will be our two PS4 games in the US next Tuesday as well.

With this email coming out today, there’s a very good chance we’ll get a reveal of the full lineup later today, so make sure to stay tuned for any details on that later.