A co-op game and a VR game were announced at Bethesda's E3 presentation. 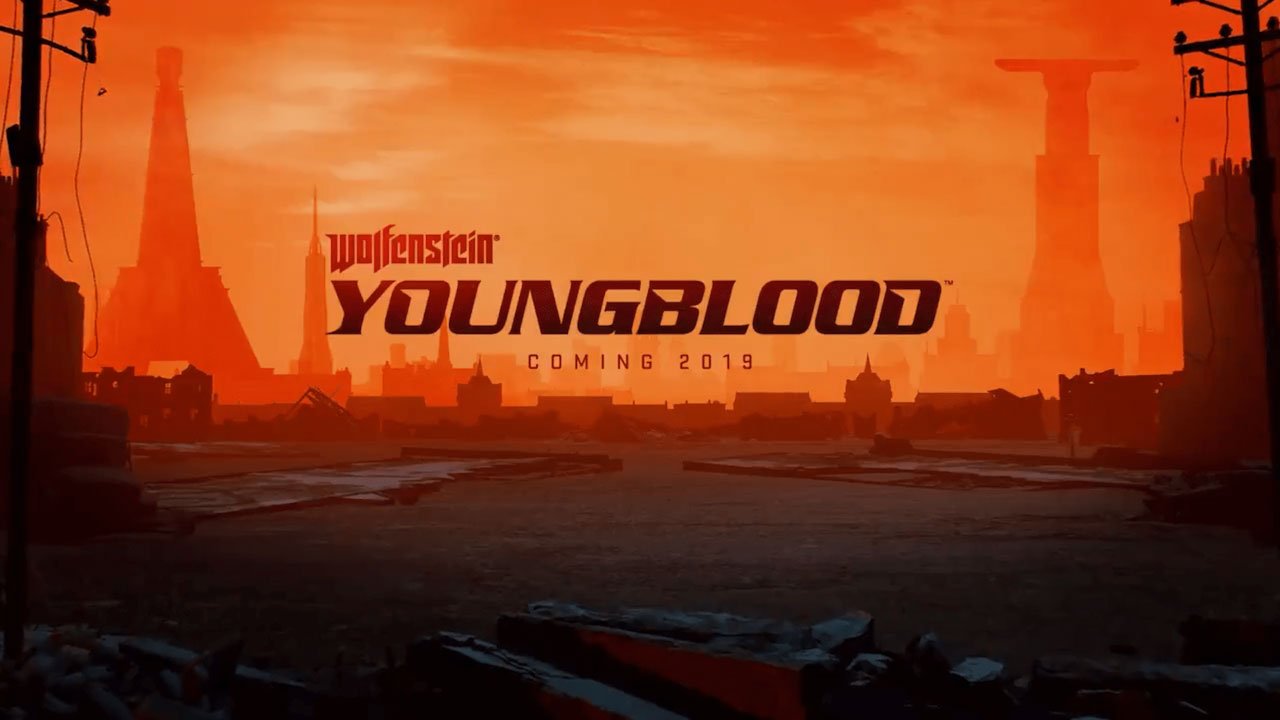 One of the most well-received games of last year was Wolfenstein II: The New Colossus, a game which saw players continuing the story of B.J. Blazkowicz in an alternate history in which Nazis won World War II. At Bethesda’s E3 showcase, it was revealed that Blazkowicz’s story will continue with Wolfenstein: Youngblood.

Youngblood will center around Blazkowicz’s twin daughters Jess and Soph, with both single-player and co-op play options available. The story will take place in 1980, nearly two decades after the events of The New Colossus, when the Blazkowicz twins go on a search for their missing father in an alternate version of Paris that is still occupied by Nazis. Youngblood is set to release sometime in 2019.

Also announced was a new VR game entitled Wolfenstein: Cyberpilot. In this game, players will play as a hacker who specializes in taking over Nazi robots and turning them against their former masters. No release date or window was announced for the title, but fans attending E3 this week will be able to play it at Bethesda’s booth.

Bethesda also took a moment to remind fans that the Nintendo Switch version of The New Colossus comes out on June 29. You can watch the teaser for Wolfenstein: Youngblood below.