The latest news in the world of video games at Attack of the Fanboy
July 22nd, 2015 by Kyle Hanson 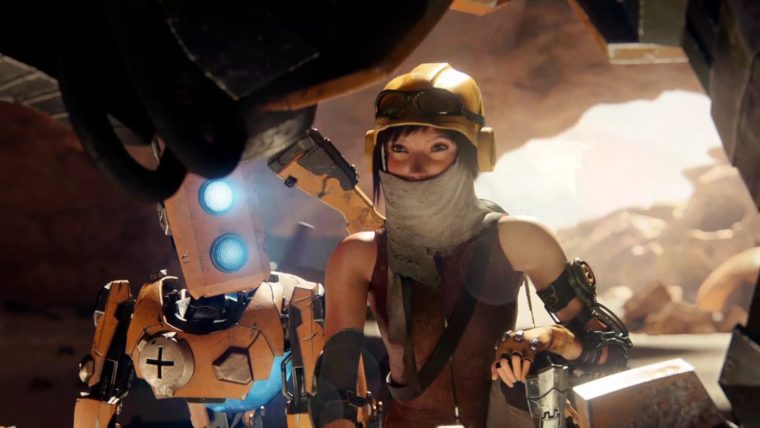 Gamescom is shaping up to be a pretty big show for Microsoft and the Xbox One. A few games that were absent from E3 2015 will make an appearance, such as Quantum Break, Scalebound, and Crackdown. However, two games that were revealed at E3 will be skipping the conference.

Sea of Thieves and Recore, two games that debuted at E3 2015, will not be making an appearance at Gamescom this year. The reason for this, as stated by Phil Spencer, is that having to produce a new demo so quickly after E3 would be too taxing on the developers.

Considering how far off these games are from final release, and the fact that we got a decent look at each, albeit via a CG trailer in Recore’s case, this does certainly make sense. Putting together trailers, or demos that actually show new material can take a large amount of time, which might be better used pushing the game forward more.

Sea of Thieves is the latest game from Rare, the studio that brought us Banjo-Kazooie and Perfect Dark, while Recore comes from the mind of Mega Man creator Keiji Inafune and many of the developers behind Metroid Prime. Both games will be Xbox One exclusives as far as we know at this point, and neither has an official release date at this time.

Gamescom 2015 begins next month in Germany. Keep checking for updates from the conference starting August 4th.