Ubisoft announces Atomega, a multiplayer first-person shooter from the team behind Grow Home

The latest news in the world of video games at Attack of the Fanboy
September 11th, 2017 by Lewis White 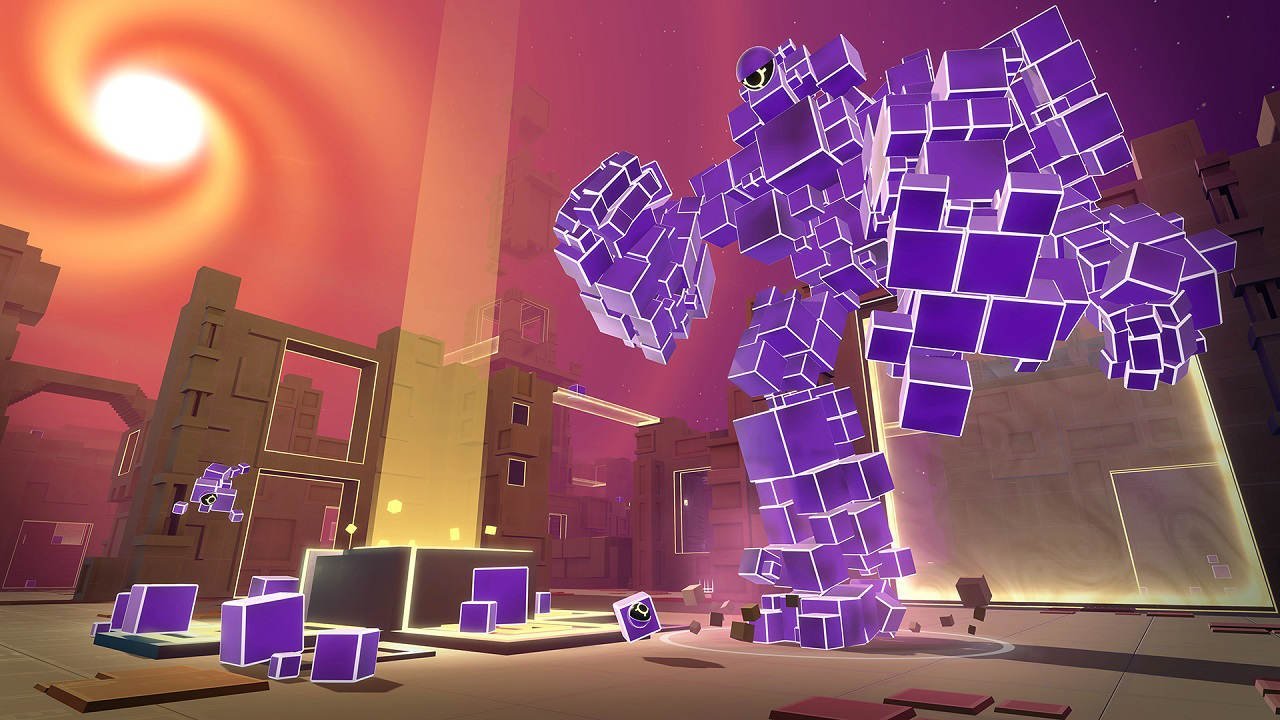 Releasing on September 19th–yes, this year–Reflection’s new IP is set “at the very end of time where reality is rapidly dissolving”. You play as an Exoform, the last lifeform in the galaxy–a relative of man and machine. Gathering around the the universe’s final dying star, you have to. . . just kill other people, for fun!

During matches, you have to acquire mass to evolve your Exoform. Initially you’ll be small and nimble, but by doing well and collecting mass throughout the game’s frantic ten-minute rounds. you’ll be able to evolve into the Godlike Omega.

Atomega is only coming to PC as of its announcement and with a low price of $9.99, its new ideas have the potential to bring in a small following. Judging by Reflective’s past works, Grow Home and Grow Up, Atomega could be another fantastic addition to the studio’s already impressive library.

As for the game’s specifications on PC, Atomega isn’t demanding at all.