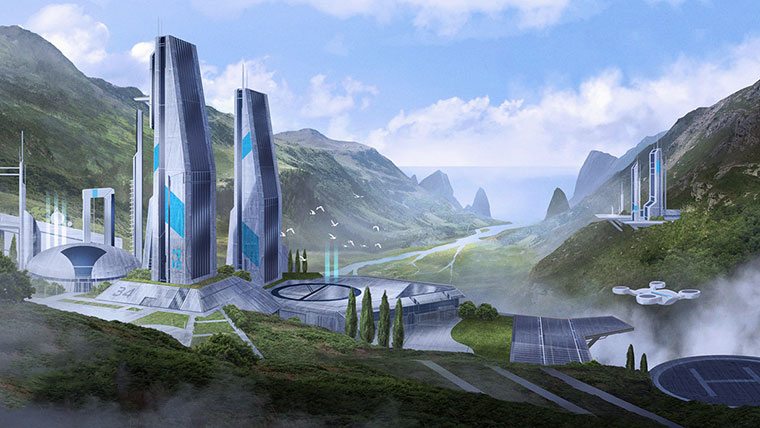 Ubisoft has recently announced that Trials Fusion will be available for download on Xbox One, Xbox 360, Steam, and the PlayStation 4 on April 16 in North America.

Trials Fusion will be available digitally for $19.99 on all platforms. A physical retail version including a Season Pass will also be made available for $39.99 SRP on Xbox One and PlayStation 4 systems.

RedLynx release the first gameplay trailer for Trials Fusion, which can be found below. Trials Fusions “builds off the same maddeningly addictive physics-based gameplay of its predecessors” including a new FMX tricks system.

Track creation mode is apparently returning as well in the game’s Editor Mode.