Ubisoft Brazil Tells People To Not Complain About DLC 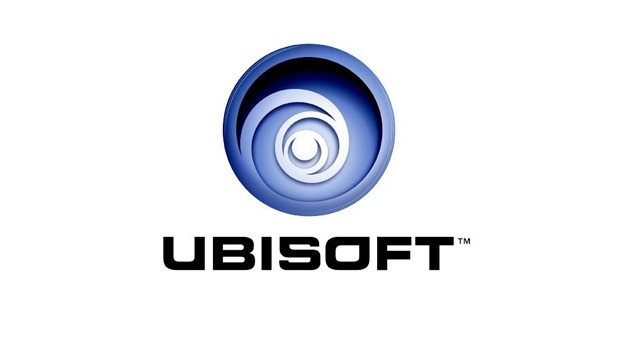 Every gamer will know that DLC has kind of gotten out of hand lately. However, Ubisoft Brazil is telling people not to complain about it.

Ubisoft Brazil held a Q&A session on YouTube the other day. In the 3 minute mark of the video, a question was asked as to why Ubisoft keeps charging for DLC and expansions. The person wanted to know why games are not shipped as a complete package anymore.

“Don’t be complainers. Try to understand this stuff. Here’s the deal, there is two things, one is the DLC that is a small amount of content that enables you to use some new guns, skins etc. This is usually to personalize the game to those who want. The other is the expansion, what is an expansion? Well, it’s an expansion. It enlarge the game. This is not necessary for the game. The game is always delivered complete to you guys, we guarantee. All the expansions that we deliver has more things that we spent more time of the team developing. You like the game? Want more? You don’t need to wait for the next game, there is an expansion with more adventure, more content, more everything.

Many gamers disagree with Ubisoft Brazil’s stance on DLC. The video in question has nearly 20,000 dislikes with only over 1000 likes. No matter what publishers say, gamers still feel that DLC is too excessive these days.

Update: The video in question got removed shortly after this got published. I managed to view it as the channel really was from Ubisoft Brazil.