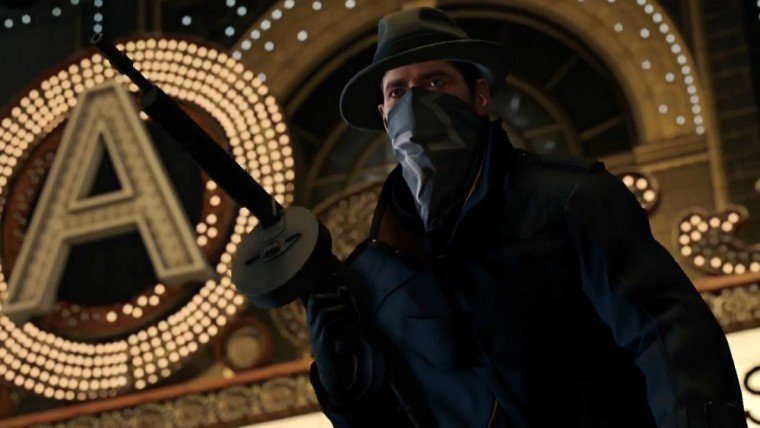 In what has become a staple for AAA games nowadays, Watch Dogs will also feature a season pass, priced at $19.99, Ubisoft announced today. The season pass will contain extra single-player missions, mini-games, and more.

Headlining the season pass DLC is a new single-player campaign that lets the player play as T-Bone, an eccentric hacker. There will be other single player add-ons, titled the Breakthrough Pack, the Signature Shot Pack and the Palace Pack, that will let the player continue the adventures of Aiden Pearce, the game’s protagonist.

Another thing that the season pass will add is a new mode for the Digital Trip called Conspiracy. Digital Trips are an altered state of mind for Aiden Pearce, where he gets to play absurd mini-games such as Spider Tank and Madness. Conspiracy seems to be a state where Aiden perceives the citizens of Chicago as cybernetic zombies, but the details of the mission are still unknown.

In addition to the main content, the season pass will offer smaller bits of content like small missions, weapons and outfits for Aiden. One such example is the “Untouchable Pack”, available only for season pass holders in North America, that gives Aiden a 1920s gangster costume and a Tommy gun.

According to Ubisoft, season pass holders will be able to access the content one week before it’s available piecemeal for everyone else. The season pass also represents a savings of more than 25% assuming you buy all the DLC packs separately.

Watch Dogs is set to release on May 27 for the PC, Xbox One, PS4, Xbox 360 and PS3 and the season pass will be available on all 5 platforms. The Wii U version is still in development and will not have the season pass.