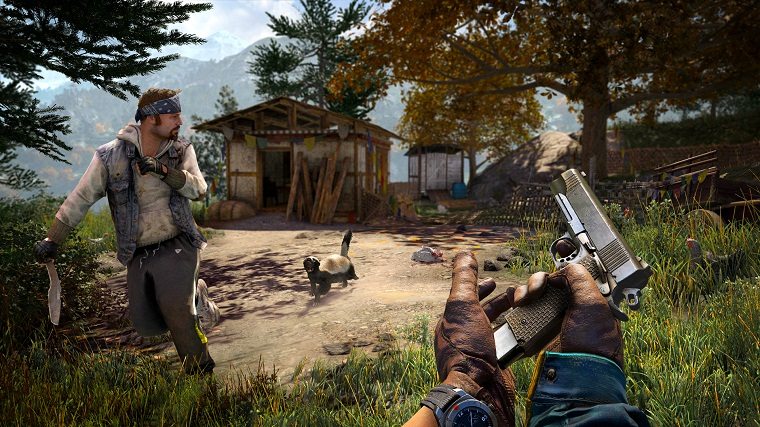 A lot has been talked about the resolution of games these days, but Ubisoft is hoping to achieve nothing short of 1080p for Far Cry 4.

It is no secret that Ubisoft came under fire last week talking about the resolution for Assassin’s Creed Unity. The game was revealed to be 900p and only 30fps for both the PS4 and Xbox One versions of the game. Many gamers felt Ubisoft were doing this on purpose, although that’s debatable. Either way, many gamers were not happy about it. It sounds like Far Cry 4 wants to avoid the controversy it seems.

On the official Far Cry Twitter page, Ubisoft’s Alex Hutchinson notes they are aiming for 1080p for Far Cry 4 on “all platforms, including PC”. It’s worth noting they have not locked the resolution in yet, but this is their goal when they finish development for the game.

It’s likely the PS3 and Xbox 360 versions of Far Cry 4 will not have a native 1080p resolution. It would be pretty cool if 1080p is achieved for PS4 and Xbox One, although this has not been truly confirmed yet.