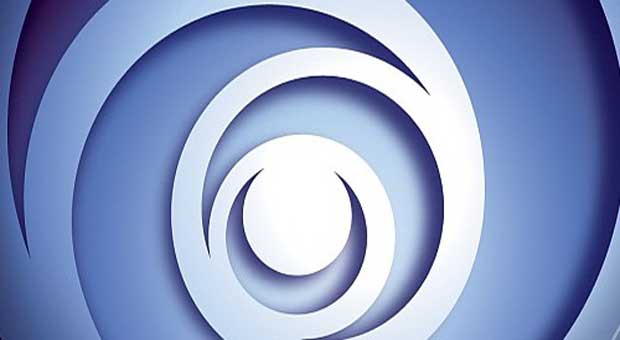 Ubisoft will introduce the Uplay Passport this year which will come included with new Ubisoft titles. The online pass is said to be an exact copy of what other publishers are doing to combat the used games market. The pass will cost $9.99 and will unlock online multiplayer features for the game, or other additional content. Ubisoft is launching the program in the coming months, and will be first enacted in Driver: San Francisco.

Ubisoft is just the last in the now long line of publishers that have followed suit to EA’s Project $10 Dollar. Currently Electronics Arts, THQ, Sony, Warner Bros., and now Ubisoft games feature this online pass for all pre-owned copies of games to have full functionality.

The short sighted implementation of the online pass may boost the bottom line for the current quarter, but in the long run I think what the corporate decision makers will find is that they are going to ultimately reach less people.  Buying and selling used games has been a long running tradition in this industry.  One that has afforded many gamers the opportunity and freedom to try new experiences that they wouldn’t necesarily feel comfortable purchasing at full price.  Taking this out of the game purchaser’s arsenal can only have a negative affect on future sales.