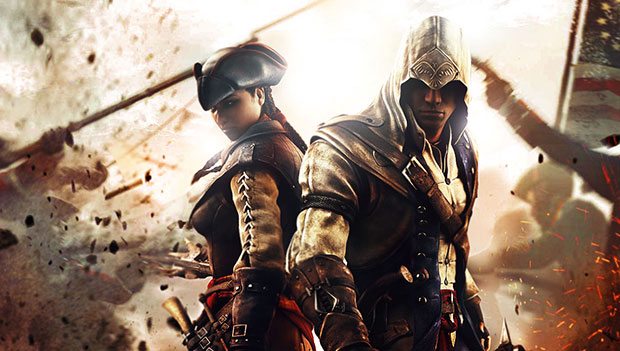 Ubisoft said that Assassin’s Creed: Liberation HD will be an upgraded version of the PlayStation Vita title, which is expected to release on current generation consoles as a digital title in 2014.

Assassin’s Creed: Liberation HD is “a complete graphical overhaul,” with “re- mastered music and sound effects, a revamped gameplay experience, and new missions that dive deeper into Aveline’s story.”

Assassin’s Creed: Pirates, on the other hand, is a mobile title which will be coming to smartphones and tablets later this year.

The story of Assassin’s Creed: Pirates revolves around Alonzo Batilla “as he rises through the ranks of the fearful pirates of the golden age.”

You can see the announcement trailers for both games at IGN.