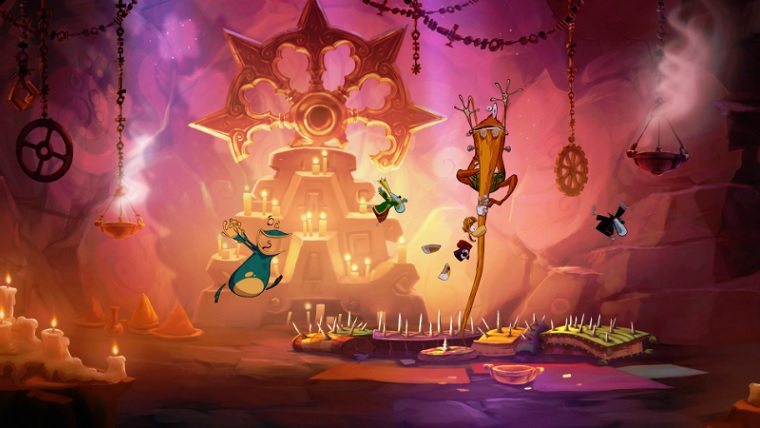 Ubisoft has been celebrating their 30th anniversary this year by giving away free games to anyone signed up for the Ubisoft Club, and so far the games they’ve been giving out have been great. They are set to be giving out one free game per month for the rest of this year, and so far we’ve gotten Prince of Persia and Splinter Cell.

However, they have just revealed what the next game they will be giving out for free is, and this one is a more recent title compared to the others. The game is none other than Rayman Origins, which originally launched in 2011 and kicked off a rebirth of sorts for the series that is going strong to this day.

Here’s what Ubisoft had to say about including the game in their promotion:

“We could not celebrate Ubisoft 30th anniversary without talking about Rayman. Created in 1995 by Michel Ancel, Rayman is one of the few platforming character that has been created at the 32 bit era that is still alive today. Rayman 1 was released on Atari Jaguar and is today the Ubisoft game that has traveled across the most different platforms.”

“Rayman, was created at first without arms and legs for technical reasons: legs and arms was the most difficult parts to animate. To give him more speed and dynamism, designers removed limbs. This enables to invent many specific powers like the throwing fist, the flying hairs and even the car shoe!”

“As a platformer, Rayman proposes some unique aspects: the management of pace is unique as some intense platforming moments gives a beat of jumping. The graphics are beyond imagination mixing psychedelic worlds, slapstick humor and loveable character. The game we offer you is Rayman Origins, a back to the root 2D platformer released in 2011 where you travel across amazing worlds, meet goofy monsters and goes through the most dynamic platforming moments ever.”

You can check out and download Rayman Origins for free by going over to the Ubisoft Club page right here, though you’ll need an account first. This leaves 4 more games that they will be giving out for free throughout the rest of this year, and there’s definitely a lot of games for them to choose from.