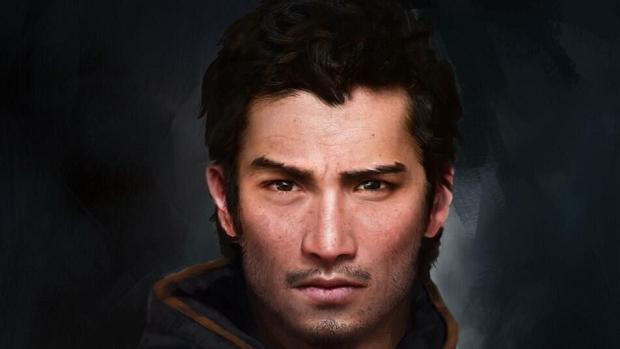 Ubisoft has given more detail on Far Cry 4’s main character players will control in the highly anticipated game.

Many people have already been introduced to Far Cry 4’s villain Pagan Min. Min was featured heavily in the game’s extensive E3 video and is also on the cover of the game. However, not much was known about the game’s main character until now.

In Far Cry 4, you will play as Ajay Ghale. Ghale is a native of the fictional region of Kyrat. Kyrat is the game’s representation of the real life Himalayas. Min is Kyrat’s “king” and Ghale is his “guest of honor”.

Looking at the appearance of the main character, many folks online have described him as an “Asian James Franco”. People in my own household thinks he looks more like John Leguizamo. In either case, he’s not a white male character as many people thought.

There was some controversy over the game’s cover earlier in the year as people assumed the villain was white as he was looking down upon a dark-skinned soldier. Now we know most of the characters are Himalayan (or Kyratan) so the controversy was overblown.