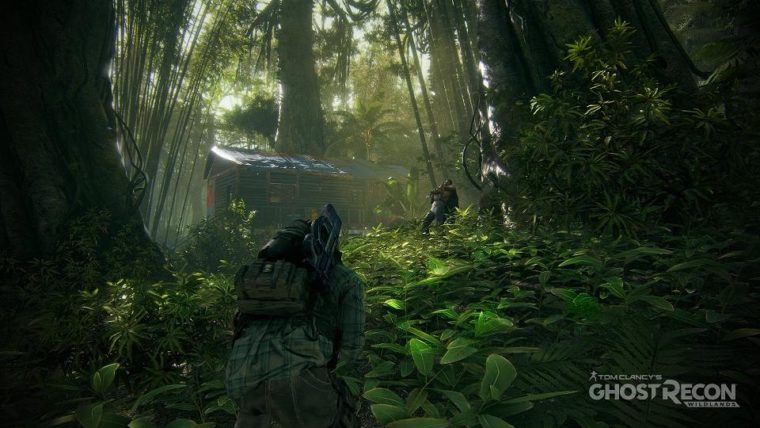 Ubisoft has now spoken out on how some of the A.I. will behave while you are playing Tom Clancy’s Ghost Recon Wildlands.

The game’s creative director, Eric Couzian, chatted with The Examiner and how your actions in the game will make the A.I. react to you differently.

Couzian described an example on if the player kills a member of the Cartel. If you do that, this will “impact the way the other factions are living in the world“. He also says you will feel the impact of your actions.

This could also mean the A.I. reacts if you take out a leader of a faction too. The surviving members might be more cautious and change their tactics knowing that someone else is out there to kill them.

Couzian also said that the Cartel works in different ways in Tom Clancy’s Ghost Recon Wildlands. Sometimes they might be working together or separately he explains. He also hinted the possibility that you could even turn factions against one another.

Senior Producer, Nouredine Abboud, also spoke with The Examiner about the benefits of making the game open-world. He said it’s great giving the player the choice of freedom to choose the time of day, weapons and vehicles to drive. He also loved the power of the newer consoles and PCs allowing them to create a game so large.