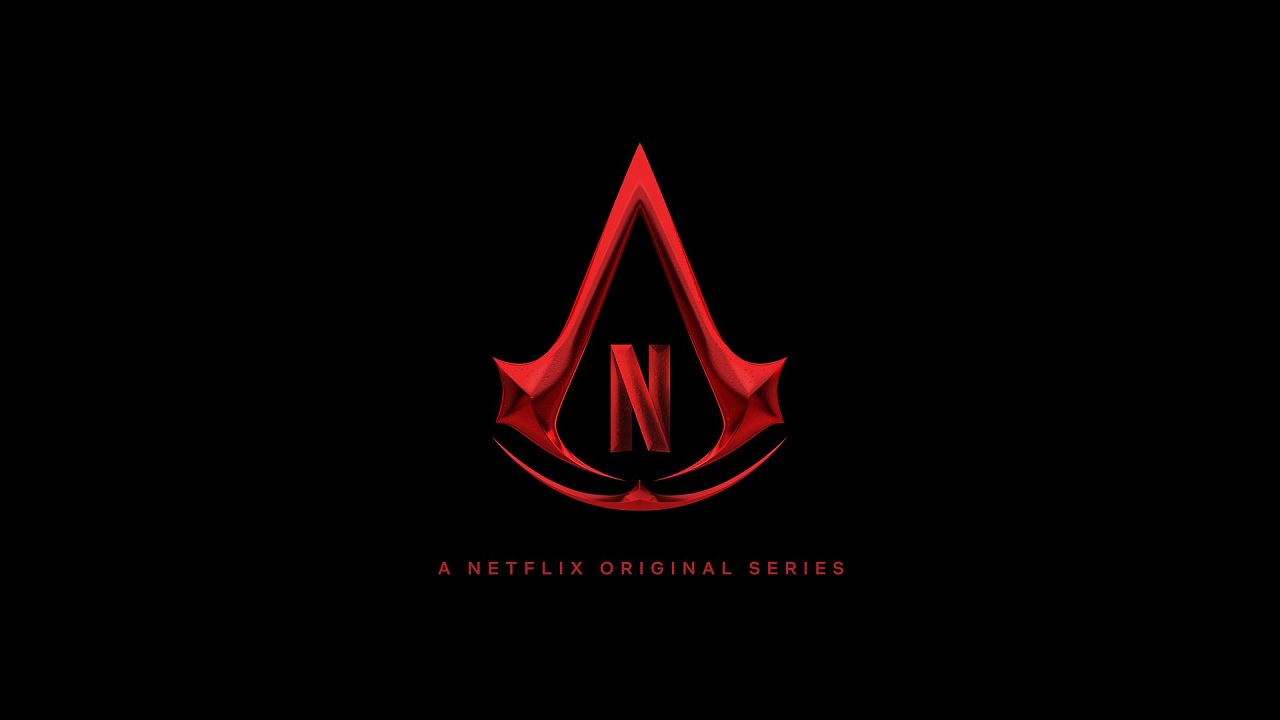 The Assassin’s Creed series has just kept on chugging along over the years, with fans extremely excited for the soon to be released Assassins Creed: Valhalla in a matter of weeks. One of the few black marks on the franchise over the years has been the disappointing live action film adaptation starring Michael Fassbender a few years ago. That hasn’t stopped Ubisoft from trying to make the idea of live action Assassin’s Creed rom happening though, as now it has been revealed that a brand new television series will be coming to Netflix.

As revealed by Variety, Ubisoft and Netflix have teamed up to create an Assassin’s Creed live action television series for the streaming platform. As of right now, Ubisoft Film & Television’s Jason Altman and Danielle Kreinik are on board as executive producers, while they are still searching for a showrunner. Altman spoke about this project in a quote that said:

Netflix’s vice president of original series, Peter Friedlander, also spoke about the partnership, saying how Netflix is excited to “bring to life the rich, multilayered storytelling that ‘Assassin’s Creed’ is beloved for.”

No details about a release window or really anything else was announced, but this is great news to hear and we hope it lives up to the hype when it eventually releases.