AAA Games will still be coming from Ubisoft, along with re-releases and free-to-play titles 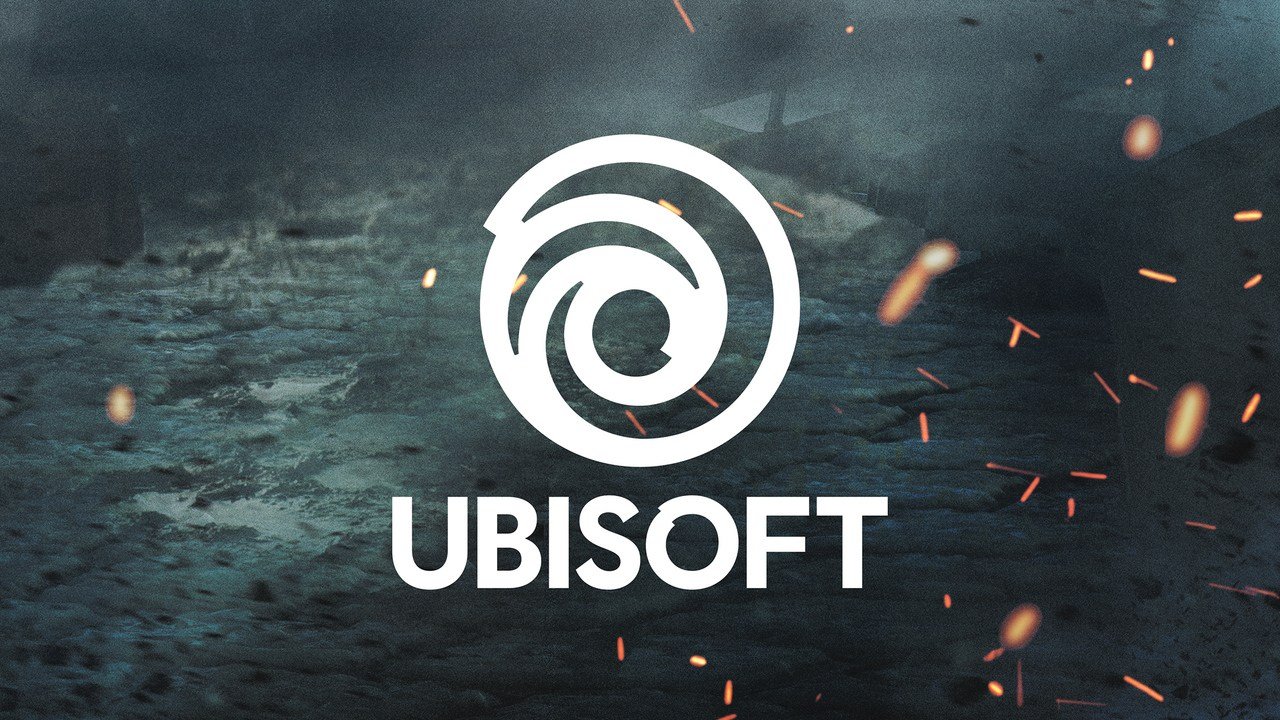 Ubisoft will begin to rely less on AAA games as a primary revenue source and will start focusing on producing Free-To-Play titles and Re-releases of older games. The news comes from a recent earnings call in regards to the company’s Q3 financial results. Starting with the 2022 fiscal year (April 2021 through March 2022), the company will only be releasing three major AAA games.

“We said for a number of years that our normal template is to come with either three or four AAA games, so we’ll stick to that plan for fiscal 2022,” said CFO Frederick Duguet. “But we see that we are progressively, continuously moving from a model that used to be only focused on AAA releases to a model where we have a combination of strong releases from AAA and strong back catalog dynamics, but also complimenting our program of new releases with free-to-play and other premium experiences.”

Duguet added by saying, “In fiscal 2022, we will continue our evolution from a AAA release-centric model toward a model where AAA stands alongside new premium and free-to-play innovative experiences across platforms.”

Ubisoft CEO Yves Guillemot also added that the company’s existing backlog would play a major role in its revenue, citing Rainbow Six Siege as an example. Siege obtained 15 million new players in the past twelve months, bringing the game’s players count to 70 million. “We are continuing to move toward an increasingly pronounced recurrence of our revenues on the back of growing audiences,” says Guillemot. “Therefore, we expect our highly-profitable back catalog to account for an even larger share of our business going forward.”