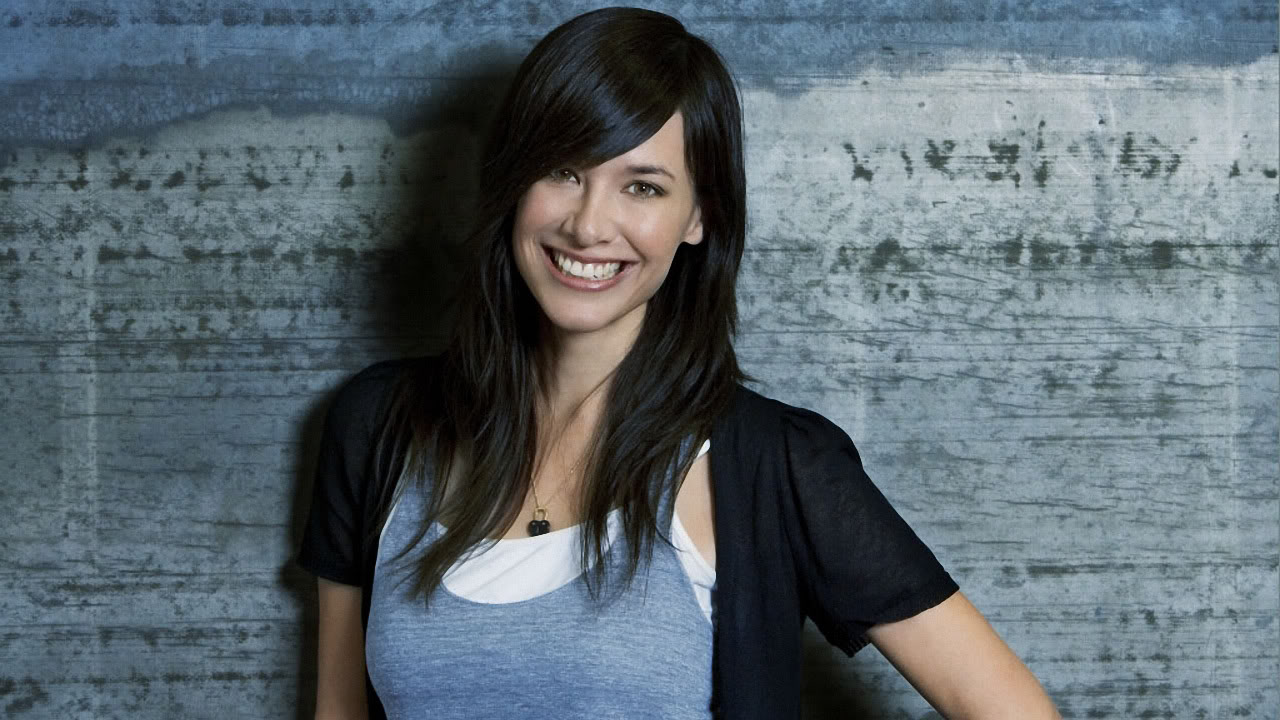 Jade Raymond today, along with Ubisoft have announced her departure from the company and the Ubisoft Toronto Studio, which she founded.

During her ten years at Ubisoft she has played an integral part of the foundation that was created for the Assassin’s Creed series as she served as producer on the first title and executive producer on the follow-up. She also was executive producer on Watch_Dogs and Splinter Cell: Blacklist. On October 29th she will turnover duties as managing director of the Ubisoft Toronto studio to Alexandre Parizeau, a founding member of the studio and someone with fifteen years experience in the industry.

Jade said the following of her departure from the company;

“I’ve spent 10 extraordinary years at Ubisoft, and I am proud to have been part of many of the best teams in the industry making truly remarkable games,” she continued by saying, “This is one of the hardest decisions of my career, but the Toronto studio is strong and on a solid path. I’m confident that now is a good time for me to transition leadership of the studio to Alex and to pursue my other ambitions and new opportunities. Stay tuned for more on what’s next for me, but for now, I’d like to thank Ubisoft for its partnership through the years, and I wish them the very best in all their next endeavors.”

No word yet on where Jade Raymond might end up after her departure, but it looks like Ubisoft Toronto is in good hands in the meantime.