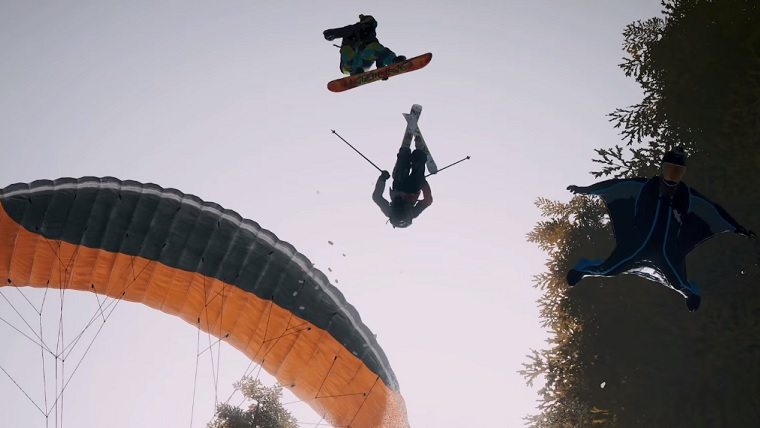 Earlier this year we learned the surprising news that Ubisoft would be releasing an extreme snowboarding game called Steep, though beyond that there wasn’t a ton of information to go on. Now, thanks to Gamescom 2016, we have some new footage and a release date for the game.

Steep is set to launch this December on current generation consoles and PC, and the game will have have both a standard and gold edition that are currently available for pre-order. There is also a beta for the game that is upcoming, which you can sign up for by clicking right here.

There will of course also be pre-order bonuses, and pre-ordering either version of the game will get you the Moonlight Pack. It includes the following:

As for what makes the gold edition special, it comes with everything the standard edition does along with the season pass. The season pass will give you access to all content that is released for the game post-launch, though specific details on that have not yet been revealed.

Steep will launch for PlayStation 4, Xbox One and PC on December 2nd. Check out the Gamescom 2016 trailer for the game below.