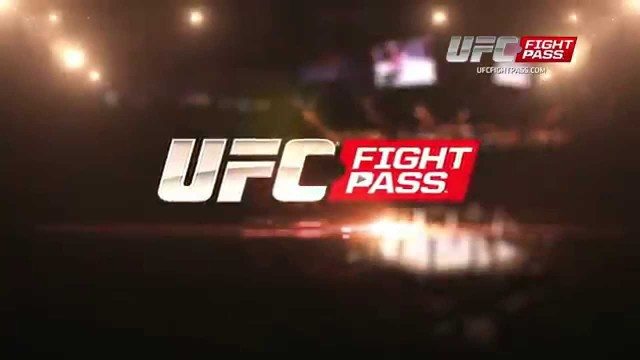 The UFC Fight Pass will be coming to the Xbox One console before the end of 2014 it looks like.

“We’re working on the Xbox app for UFC FIGHT PASS. Hope to launch in Q4.”

If you have not heard of UFC Fight Pass, it’s an on-demand streaming service that allows you to view many exclusive UFC content. This includes new episodes of “The Ultimate Fighter” and fight cards from all around the world. There are also fights you can view from the past too. The only thing that UFC Fight Pass doesn’t have are PPV events. Unlike with the WWE Network, you still need to order PPV events the traditional way.

UFC did not announce any further if UFC Fight Pass will be coming to other gaming consoles, or if it’s only in North America too. WWE Network is available pretty much worldwide now on Xbox One, PS4, Xbox 360 and PS3. At this stage, only Xbox One has been announced. People can still get the app/service via the Xbox 360 though.

UFC Fight Pass costs $10 per month. If you are a huge MMA fan and own Xbox One, it might be worth buying it as it’s offers a lot of content.