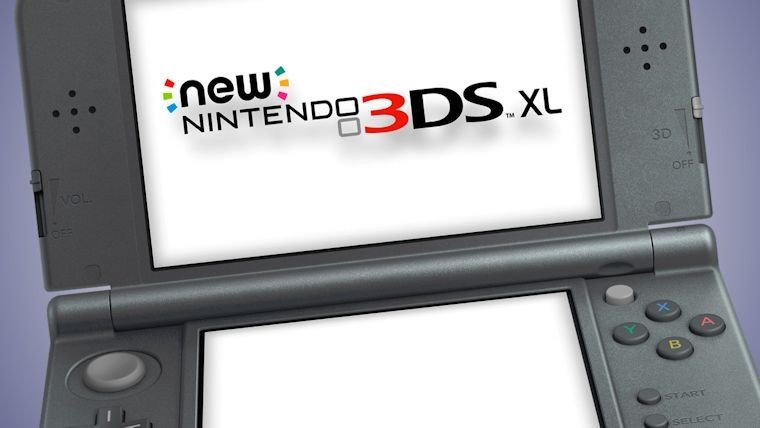 Nintendo revealed multiple years ago that they had made a new partnership with Unity Technologies to be able to use the Unity engine on their Wii U. Since then, developers have been able to utilize said engine when developing games for the platform if they so chose. However, the Unity engine had never been available on the Nintendo 3DS, until now. 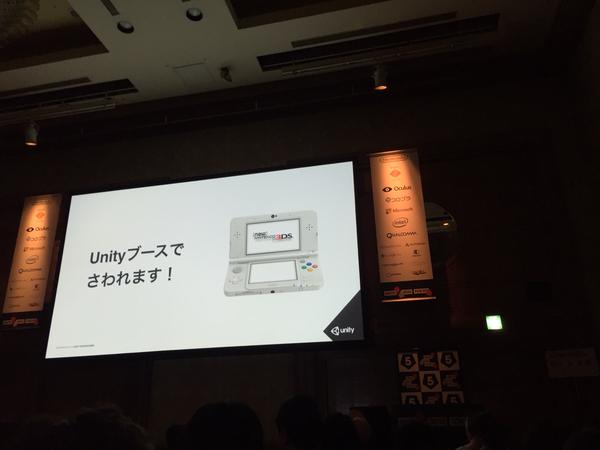 As revealed during the Unite 2015 Tokyo event, the Unity engine will finally be coming to the Nintendo 3DS, but it appears that it will be limited to the New Nintendo 3DS. This news comes courtesy of 8-4 Ltd’s executive director Mark McDonald, who attended the event and provided the image on the side through his Twitter account. No other information apparently was revealed about this though, so we’ll have to wait for more details on specific games that will be utilizing the Unity engine in the future on the New Nintendo 3DS

This is not a major surprise to anyone, since it was revealed prior that they wanted to bring it to the 3DS. The lesser powered 3DS is probably why we didn’t see support for the Nintendo handheld for the Unity engine until now though. While the image shown at the presentation only had the regular New 3DS, obviously that would carryover to the New 3DS XL as well considering they share the same processor.