Unreal Engine 4 to be unveiled at GDC? 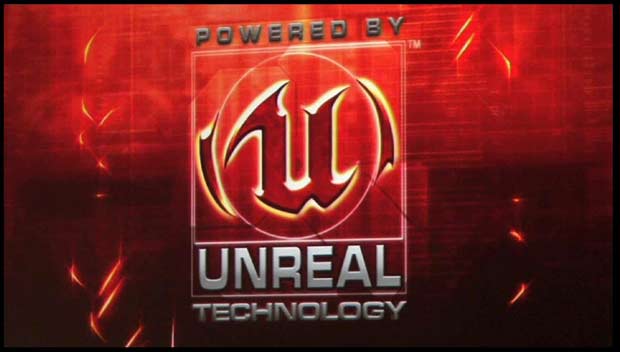 Cliff Bleszinski is no stranger to Twitter or Hype.  Today we got a perfect combination of the two when he announced that Epic’s Booth at GDC will showcase Epic’s proposal of what the “Next” generation will be.  Claiming that graphics aren’t good enough yet, the developer alludes to the fact that Epic may be unveiling a new iteration of the Unreal Engine perhaps.

Looks like we’ll have to wait and see.  GDC  is just a week away, where we’ll likely get much more information about Battlefield 3, more info about Thief?, and now Next Gen Graphics from Epic Games.

Ok, so maybe not… I guess just a really badass UE3

Home / Game News / Unreal Engine 4 to be unveiled at GDC?